More
Advertisement
HomeCompetitionsWin Everything Or Nothing on DVD 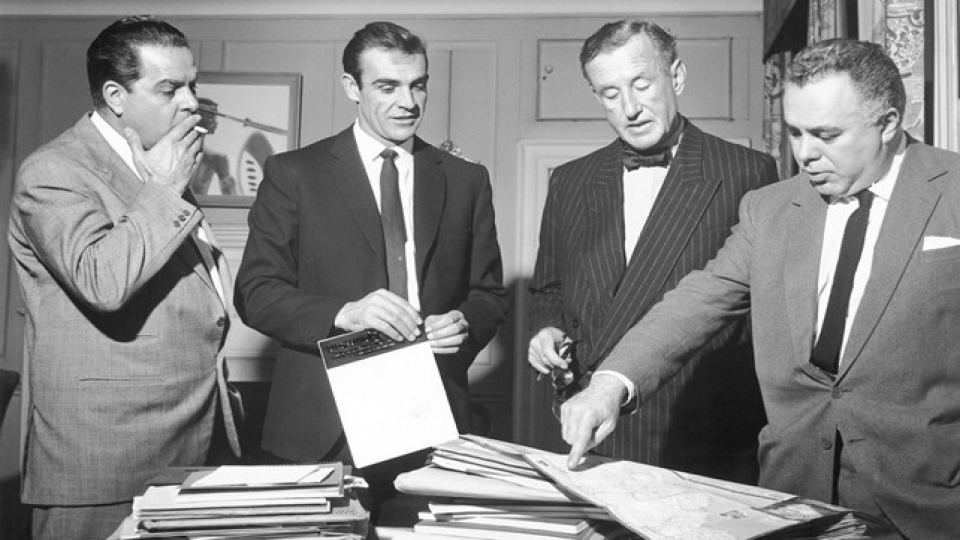 Win Everything Or Nothing on DVD

James Bond is the longest running film franchise in history and with the monumental success of the 23rd movie Skyfall at this years BAFTAS, 007 is still the most enduring and iconic fictional hero of our time.

Directed by Stevan Riley (Fire In Babylon) and produced by John Battsek (Searching for Sugar Man, The Imposter) and Simon Chinn (Man on Wire, Searching for Sugar Man) Everything Or Nothing tells the unique story of three men with a shared dream; producers Albert R. Broccoli & Harry Saltzman and author Ian Fleming.

Riley chronicles the real-life battles and threats facing the franchise through five decades and 23 films. The documentary focuses not only on Bond’s historical journey but the emotional paths of Broccoli and Saltzman and their respective families.

With unprecedented access to the key players involved and EON Productions’ extensive archive of behind the scenes material, this is the first time the inside story behind the James Bond movies has been told in such a way. The film also features fresh and insightful interviews with Bond actors George Lazenby, Timothy Dalton, Roger Moore, Pierce Brosnan and Daniel Craig.

To be in with a chance of winning one of three Everything Or Nothing DVDs, simply answer the question below:

Jason Palmerhttp://www.entertainment-focus.com
Jason is a film contributor for Entertainment Focus (EF) bringing you the latest news and reviews from the movie world.
Previous article
Win Bullet To The Head merchandise
Next article
Win Hotel Transylvania on Blu-ray

‘Glass Onion: A Knives Out Mystery’: the trailer teases the next instalment

How will the Daniel Craig era of Bond be looked back on?