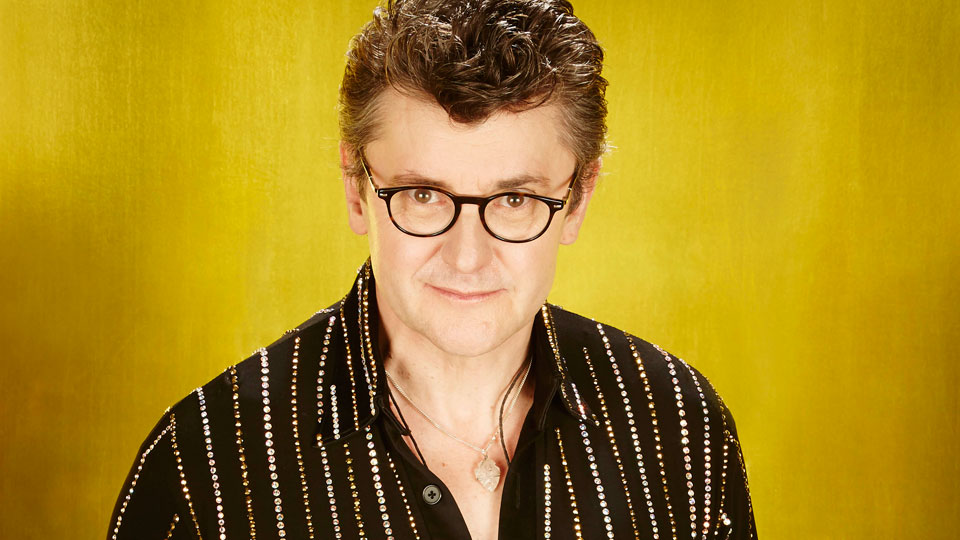 Joe Pasquale was the latest celebrity to leave Dancing on Ice last night.

The TV star and comedian lost the skate-off to his long-time friend Keith Chegwin after landing at the bottom of the leaderboard once again. After his love-themed performance last night the judges all agreed that Joe was improving week-on-week with Karen Barber joking that there weren’t enough weeks left for him to become a really capable skater.

Following the skate-off all of the judges chose to save Keith stating that he was the better skater of the two. Joe took his elimination in typical good humour cracking jokes and saying that he wanted to keep on skating as long as his professional partner Vicky Ogden would continue to train him.

In this article:Dancing On Ice, Joe Pasquale