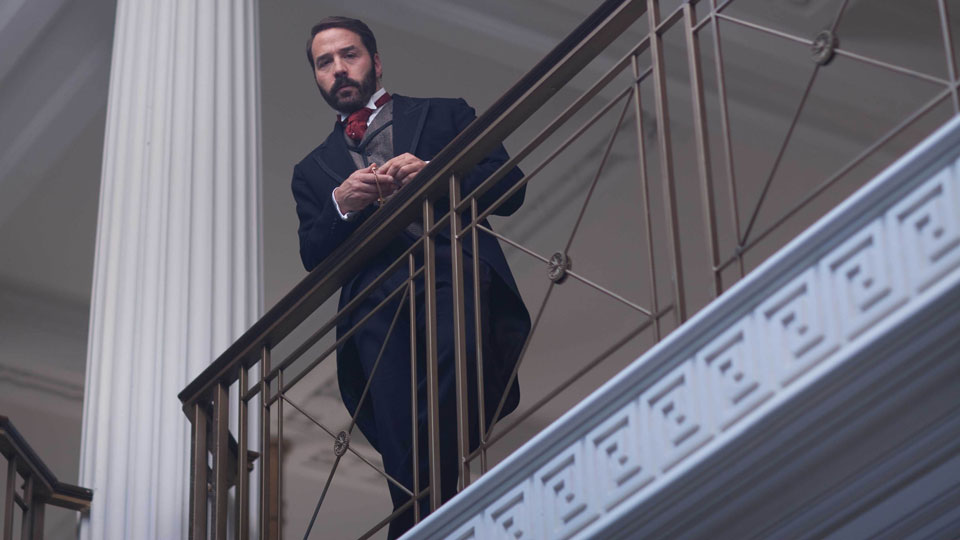 Mr Selfridge has been re-commissioned for a second series by ITV.

Following the massive success of the first series, Mr Selfridge tells the story of Harry Gordon Selfridge, the founder of the Selfridges store.

Andrew Davies will return to write the second series, and it will see the story move forward to 1914 and the lead-up to World War 1.

Steve November, ITV’s acting director of drama commissioning, said: “It is ITV drama at its best and we are looking forward to spending more time with the wonderful characters.”

Kate Lewis, exec producer for ITV Studios, said: “ITV Studios is thrilled to be making a second series of Mr Selfridge. The story of Harry Selfridge, his family and colleagues has drawn in a strong drama audience and we are delighted by the response. The second series will allow us to build on this success and it is a fantastic opportunity to focus on 1914 during the centenary of the Great War.”

The first series of Mr Selfridge is currently airing on ITV.

In this article:ITV, Mr Selfridge