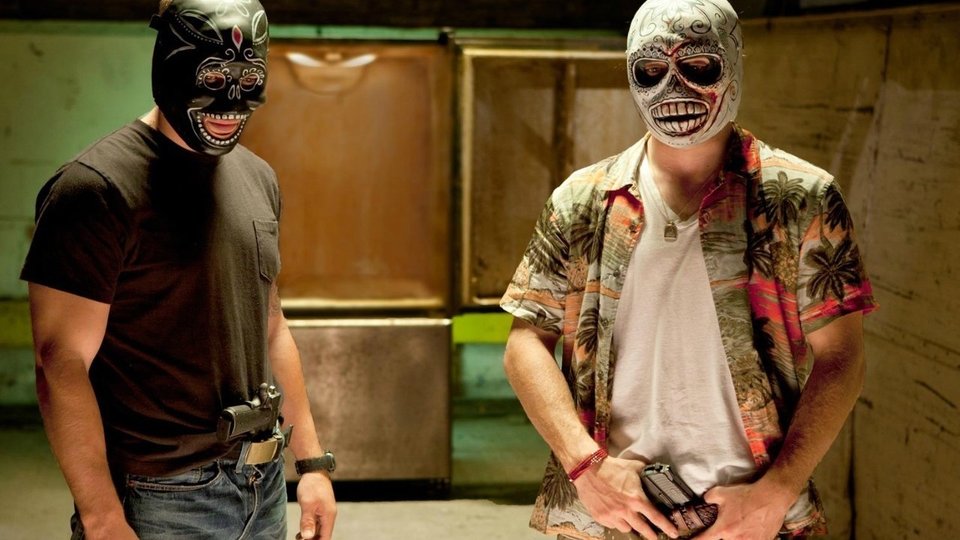 Ben (Aaron Johnson) and Chon (Taylor Kitsch) have what seems to be the perfect relationship …with the same girl. Ophelia (Blake Lively), or O as she ’s affectionately known, is a stunning surfer-chick who spends her days high on weed and with her two adoring boyfriends. Their drug dealing business runs like clockwork, but when you’re producing the best weed in the world, sooner or later someone’s going to want in and this time it’s the head of the Mexican Baja Cartel, Elena (Salma Hayek).

Hard hitting, violent, drug-fuelled and action packed, Oliver Stone’s Savages is released on Blu-ray™ and DVD both with UltraViolet, and on Digital Download on 11th February 2013.

To be in with a chance of winning simply answer the question below: