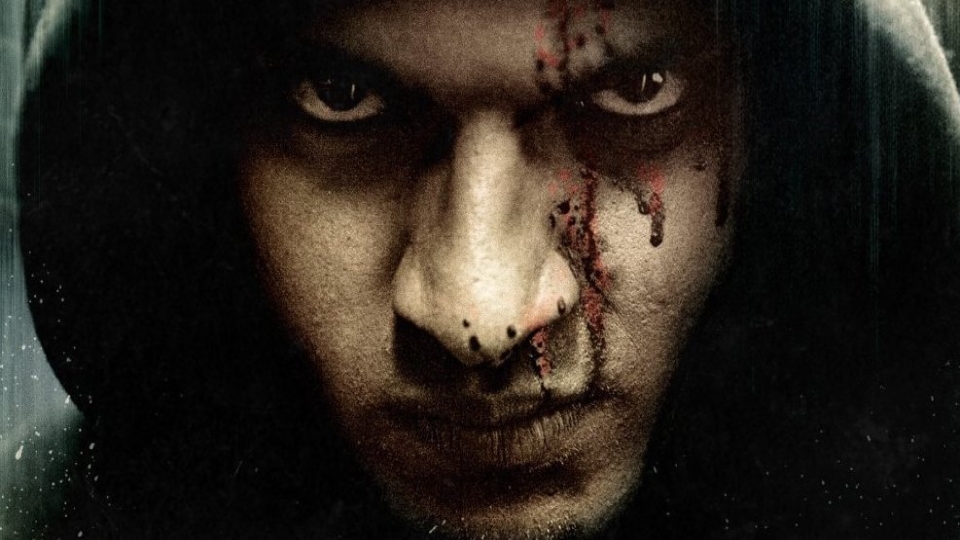 24 hours before the Tamil protests outside the Houses of Parliament, Arun (Nav Sidhu) returns home from a long absence, to stop his younger brother Ruthi (Kabelan Verlkumar) from committing a crime that could ruin his life. Arun is granted a day by his mysterious employer, Marcus (Oliver Cotton) to talk Ruthi round.

But Arun’s friendship with gang leader Karuna (San Shella) threatens to suck him back into the world he left behind. Can Arun forge a life away from his past misdeeds and save his brother from the same fate whilst fulfilling his obligations to his family, friends and his Tamil roots.

Featuring a cast of fresh talent, and the music of M.I.A., Tallulah Rendall, Susheela Raman, Dinesh Kanagarathanam, ABD & Sonar Cousins, Gangs of Tooting Broadway is a hard-hitting showcase of a little-known community and unfamiliar subculture; Sri Lankan Tamil Gangs whose infamy to Scotland Yard is such that they have their own task force dedicated to them.

To be in with a chance of winning one of 3 DVDs, simply answer the question below:

In this article:Competition, Gangs Of Tooting Broadway