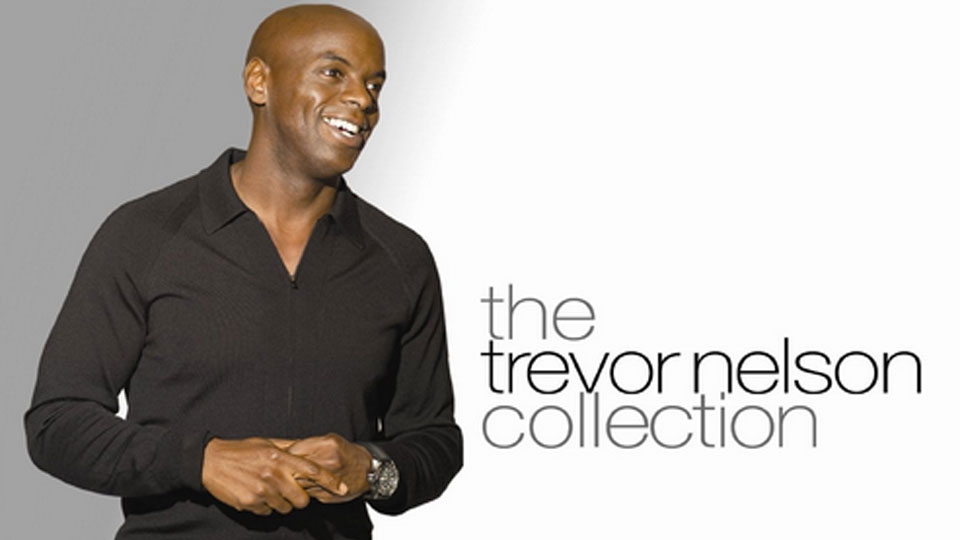 Quite often compilation releases are not worth the money you pay for them. They may boast 2 or 3 discs but when you look closer you realise you either own most of the songs or wouldn’t want to. It’s been a long, long time since we got a compilation release that really made us excited so we hail Trevor Nelson for his latest release The Trevor Nelson Collection.

The Trevor Nelson Collection takes us through the ages of R&B and soul over the course of three discs and 60 tracks. Sequenced in a rough chronological order, the collection opens with Michael Jackson’s  1979 smash Rock With You and immediately requires you to crank up the volume and turn your living room into a dancefloor. The first CD takes you through the 70s and 80s, the second focuses on the 90s and the third moves from the noughties to the present day.

When we first looked over the tracklisting we didn’t think we knew all of the songs listed there. As soon as we played the collection through once we realised we actually knew all of them and it’s safe to say there isn’t a dud track, which is incredibly rare for a collection like this. What the collection also serves to do is play you the original tracks that artists have gone on to sample in their own hits over the years. Cameo’s Candy was sampled in Mariah Carey’s Loverboy, Patrice Rushen’s Forget Me Nots was sampled in Will Smith’s Men In Black and Tom Browne’s Funkin’ For Jamaica was used in the Mariah Carey and Mystikal collaboration Don’t Stop.

Trying to pick out a favourite track is simply too difficult but what we can do is share our favourite moments with. En Vogue’s  1989 debut single Hold On sounds as fresh and fierce today as it ever did, Bobby Brown takes us back to the days when he was a credible musician on 1988’s Don’t Be Cruel and one hit wonders Jade encompass the 90s R&B swing sound with Don’t Walk Away.

The second CD is the best in our opinion. The 90s were a golden time for R&B music and they don’t make it like they did back then. TLC’s feisty Ain’t 2 Proud 2 Beg reminds you of what a force the trio was in their heyday, Brandy’s I Wanna Be Down is soulful R&B at its best and the gorgeous tones of Aaliyah on Back & Forth remind us of how much we miss her in the charts. Other gems on the disc include the Groove Mix of Toni Braxton’s saucy 1996 hit You’re Makin’ Me High featuring Foxy Brown, Brownstone’s gorgeous harmonies on If You Love Me and Mariah Carey featuring O.D.B. on the remix of her monster-smash Fantasy.

The final disc is full of more contemporary hits and brings back a few songs we’d forgotten about. The ultra-slinky 702 track You Don’t Know is one we’d forgotten about but on here it’s one of the strongest tracks. Lucy Pearl’s incredible Don’t Mess With My Man never fails to get us dancing and Craig David’s debut solo single Fill Me In takes us back to the time the world was in love with him. We’re pleased to see Tweet’s Boogie 2nite on the tracklisting along with the Faith Evans’ classic Love Like This.