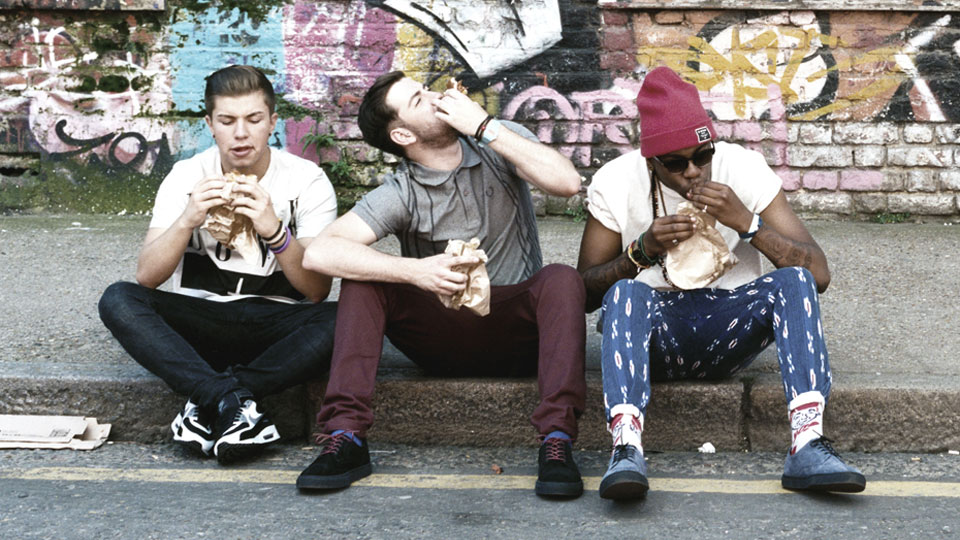 Loveable Rogues have announced that they will release debut single What a Night on 21st April through Syco Music.

Eddie, Sonnie and Te-qhairo reached the final of Britain’s Got Talent last year and spent the past six months writing and recording their debut album. What a Night is a cheeky upbeat party anthem with a ska infusion. The music video for the track is set to debut the week after next and shows the band gate-crashing a houseparty.

The band is set to support former X Factor contestant Olly Murs on his upcoming UK arena tour which starts on 26th February in Newcastle.

Check out the artwork for What a Night:

In this article:Britains Got Talent, Loveable Rogues, Olly Murs