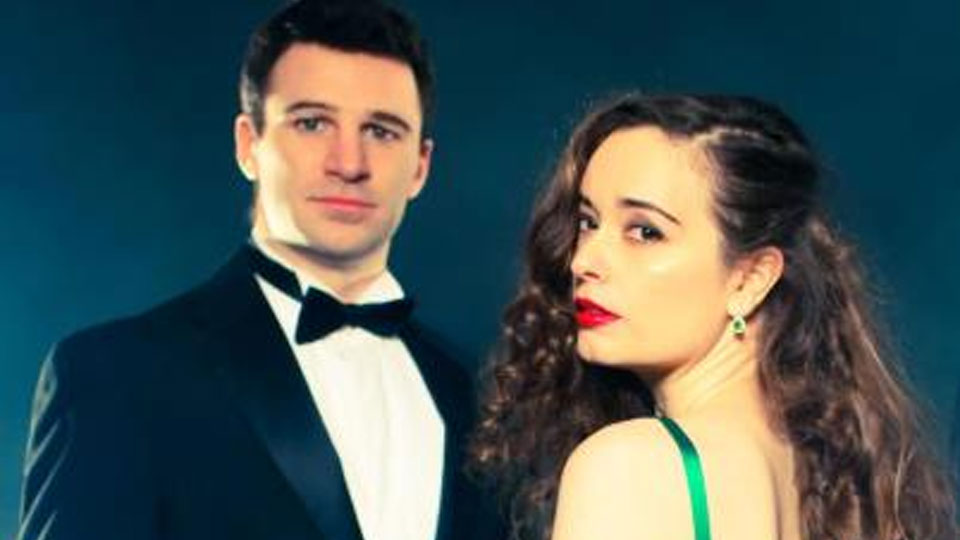 Lady Windermere’s Fan was Oscar Wilde’s first major theatrical hit. Like many of Wilde’s comedies, it satirises the morals of Victorian society, especially marriage. Today, it has become most famous for it’s fabulous one-liners, rather than for its narrative or central message.. It gives us so many classic lines, such as Lord Darlington’s “I can resist everything, except temptation”, which he declares within minutes of the opening play. Another particular favourite is: “we are all in the gutter, but some of us are looking at the stars”.

Wilde’s hugely contrived story begins and revolves around secret payments, which Lord Windermere pays to Mrs Erlynne. As Lady Windermere begins to suspect foul play and of her husband having an affair with another woman, she is encouraged by Lord Darlington to leave her husband and small child and run away with him. The problem is that Lord Windermere is so eminently sensible, it seems ridiculous that he would not just tell his wife as to why he needed to make the payments.

Although extremely handsome, David Grainger is a rather quiet Lord Windermere, who doesn’t always look comfortable with his role. Autumn Ellis plays Lady Windermere, but she is far too timid on-stage, which is particularly visible when she accuses her husband of foul play. This is the point where she should be shouting and showing anger and sadness, but she does so in a wilted flower-like fashion, which is a shame. For any woman scorned – we all know exactly how they would react, and it wouldn’t be in the half-hearted performance shown! Unfortunately, she doesn’t show enough depth or range and her voice doesn’t project as it should, for a leading lady and does not match the respect that the play deserves.

David Shackleton as Lord Augustus and Judy Buxton as Mrs Erlynne are flawless and a joy to watch. Being the most experienced actors in the play, they demonstrate what is needed to take part in such a highly respected play. Mrs Erlynne embodies the female contradictions, which Wilde was aiming to highlight: steely self-preservation and intersecting vulnerability, maternal devotion and knowing flirtatiousness. She is the supposed ‘fallen woman’, desperate to be accepted back into polite society, squares up in a game of sexual politics and wins – showing up endless social double standards along the way. It’s just a huge shame that the rest of the cast don’t give a performance as good as theirs, for they are exactly the type of actors needed to elevate any production of this 1980’s social comedy. Oliver Izod as the cheeky Parker puts in a rather good performance, with great comedy timing.

The costumes are sublime and the set is simple – with a chaise-lounge and chair often being the main focal points (along with the fans!). The overall feeling of this production, is that the actors really do need to give a lot more to their performance, for this production to take off the ground. It has some great potential, which it is not quite reaching.  In order to catch Wilde’s wit to the full, it is probably necessary to read the text, or watch the play a few times over. Wilde simultaneously condemns Victorian society’s obsession with propriety, morals and social standing and plays along with it.