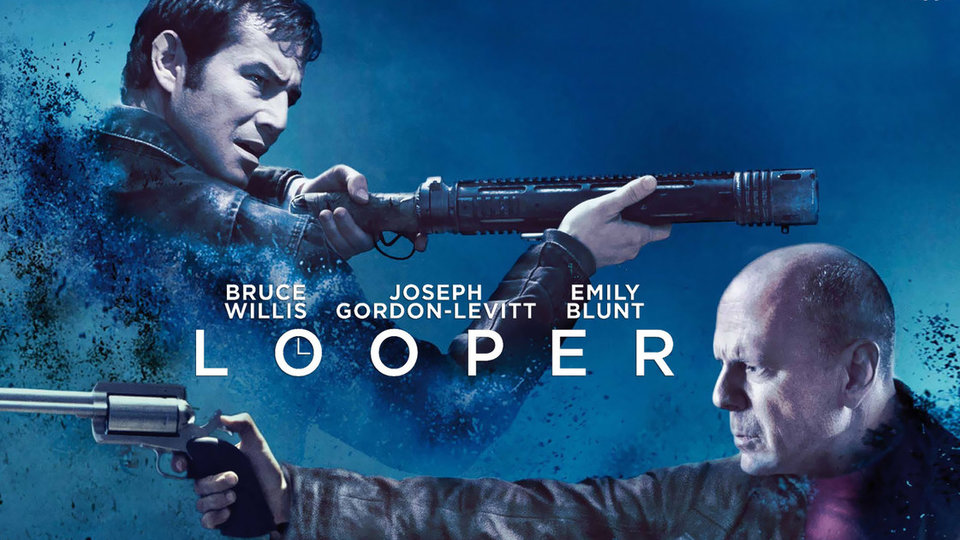 One of 2012 ’s biggest box-office hits, Looper is the futuristic action thriller which took audiences by storm with a tantalising twist on time travel. In the year 2044 time travel has not yet been invented. But in 30 years it will have been …

In director Rian Johnson ’s hotly anticipated action thriller, Joe (Joseph Gordon-Levitt) works as a looper, a futuristic assassin who eliminates targets sent back in time by a criminal organisation. The only rule is that you do not let your target escape – even if that target is you.

The rules are put to the test when Joe is called upon to “close his loop ” and assassinate his future self (Bruce Willis). In failing to pull the trigger, so begins a desperate race against the clock as Joe begins to unravel his own future and older Joe ’s past.

To be in with a chance of winning Looper on Blu-ray, simply answer the question below: