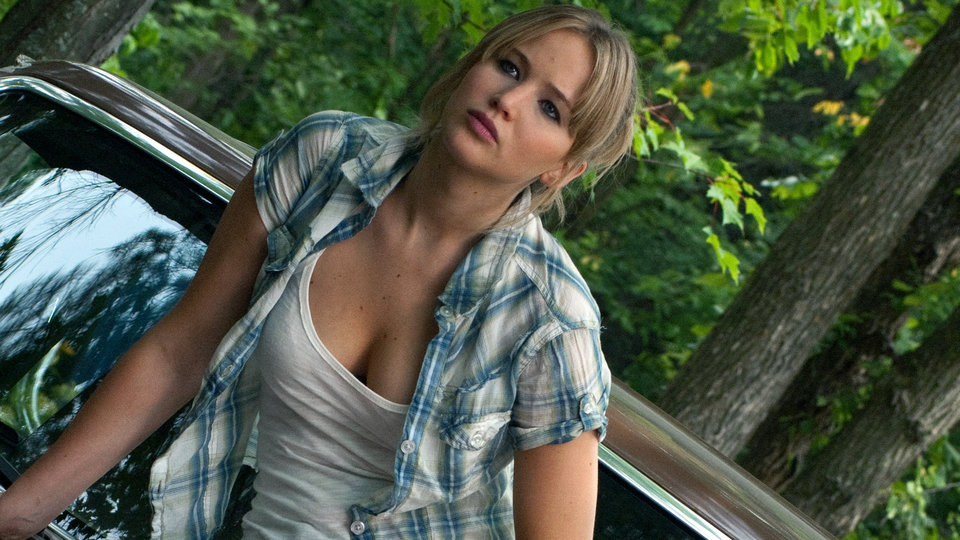 Terror will hit home and have you running scared when the chilling House At the End Of The Street is released on Blu-ray, DVD and digital download on 28 January 2013 from Momentum Pictures.

Academy Award® nominee Jennifer Lawrence (Silver Linings Playbook, The Hunger Games) stars in her first role since The Hunger Games alongside Elisabeth Shue (Leaving Las Vegas, Back To The Future, The Karate Kid) in this edge-of-your-seat horror hit packed with heart-pounding thrills and gripping suspense.

Elissa (Lawrence) and her mother (Shue) move to a new town only to find that they are living next door to a house where a young girl murdered her parents.

Locals claim that the girl mysteriously vanished after the incident, but as Elissa becomes close to the girls brother, Ryan, she learns that a dark and terrible secret still lurks within those walls and this sinister story of murder is far from over. Weaver, a local police officer, appears to be Ryan ‘s only supporter, but soon the trust he has in Ryan will be called into question when some strange things start happening at the House At the End Of The Street.

To be in with a chance of winning one of 3 House At The End Of The Street Blu-rays, simply answer the question below:

Advertisement. Scroll to continue reading.
In this article:Competition, Elisabeth Shue, House At The End Of The Street, Jennifer Lawrence