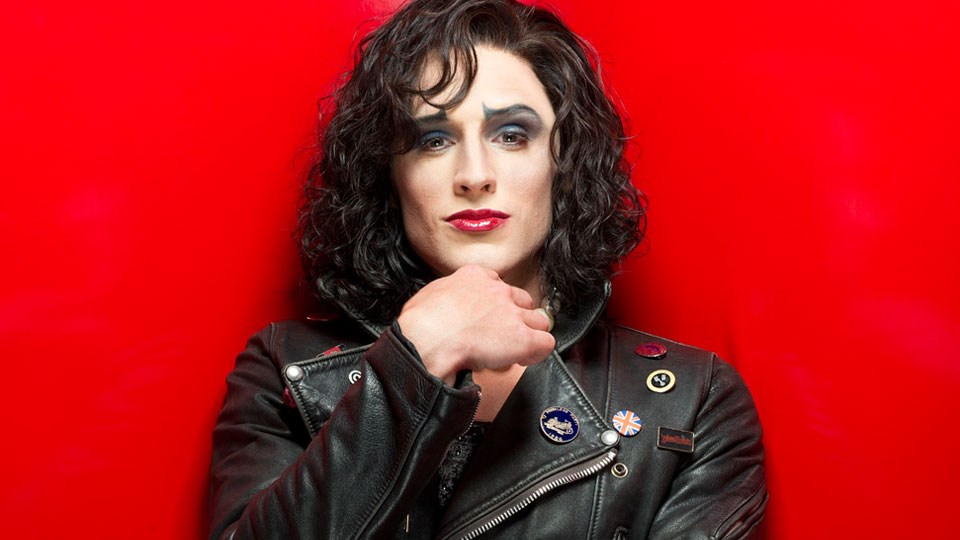 Starring former EastEnders actor Sam Attwater and Strictly Come Dancing star Dani Harmer, who will play Brad and Janet respectively, the production will also feature Oliver Thornton in the role of Frank ‘n’ Furter. To celebrate its 40th anniversary, Christopher Luscombe has created a new production which will tour the UK over the course of a year.

The Rocky Horror Show tells the story of Brad and his fiancée Janet, two squeaky clean college kids who meet Dr Frank ’n’ Furter by chance when their car breaks down outside his house, whilst on their way to visit their former college professor. It is an adventure they’ll never forget, with fun, frolics, frocks, and frivolity, bursting with timeless songs and outrageous outfits.

To book your tickets head over to www.atgtickets.com/woking

Pip Ellwood-Hughes
Pip is the Editor of Entertainment Focus and the Managing Director of agency Piñata Media.
Previous article
The West End comes to Leeds for one night
Next article
Hormonal Housewives returns to Woking

Star casting for End of the Rainbow