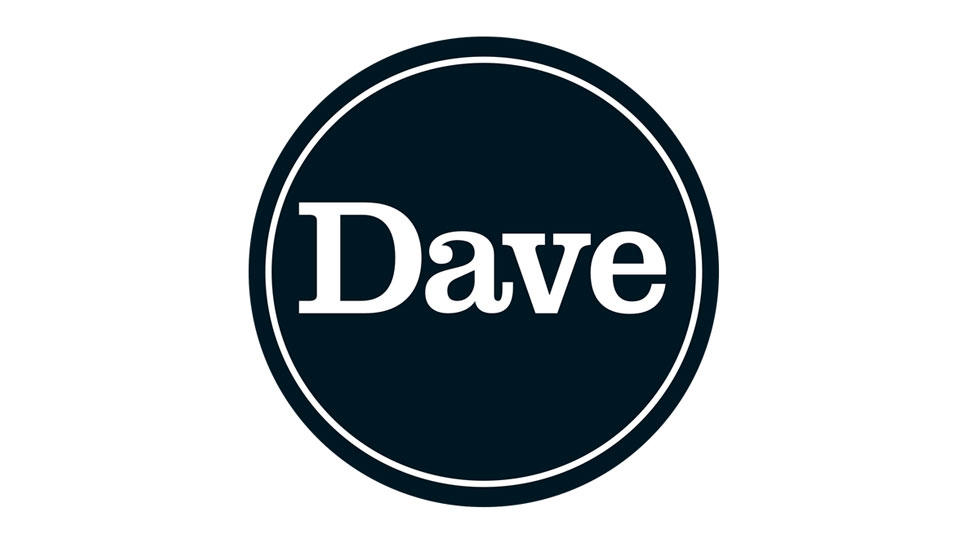 Dave’s Leicester Comedy Festival launched a short film festival competition in December to encourage the UK comedy talent to create side-splitting content, with the best being shown at this year’s festival.

The Grave is one of only ten animations, was chosen for its inventiveness and its instant ability to make the judges laugh.

Written by Richard Woolford, The Grave is about a man called Seymour who is having trouble finding a grave of an old relative of his, but luckily there’s someone there to help.

Richard said: “Winning this competition really means a lot to me as I am originally from a stand-up comedy back-ground, but had to stop when I got cancer (Hodgkin’s Lymphoma).  I find that doing things like writing and animation are an easy way for me to get back into doing comedy again, now that I have fully recovered.”