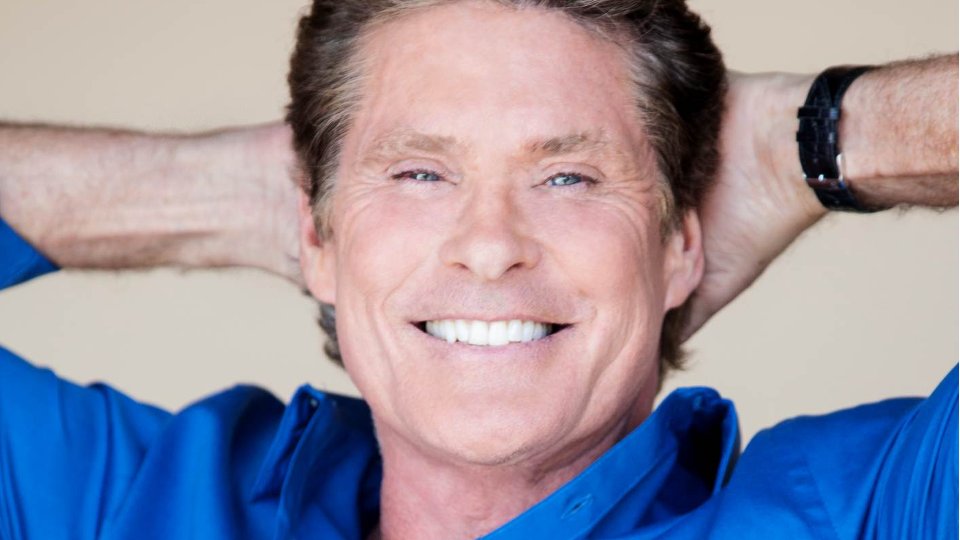 The new series produced by Me & You Productions will be coming exclusively to Dave. Hoff The Record is shot in the style of a documentary and is about the life of The Hoff, a fictionalised version of Hasselhoff.

After five divorces and some misguided career decisions, the series follows The Hoff as he moves to the UK to get his career back on track and make sense of his increasingly surreal life. It is an ambitious project, blurring the lines between real life and improvisational comedy and it will be filmed in the UK, and overseas, with an ensemble cast of new and established comedy talent.

David Hasselhoff says, “When I made Baywatch I dreamed of one day having my own show on a channel named after me. Hoff The Record is coming soon to the UK, only on Dave. They did name the channel after me, right…?”

Hoff The Record is an original commission for Dave and is expected to air on the channel in 2015.

In this article:Dave, David Hasselhoff