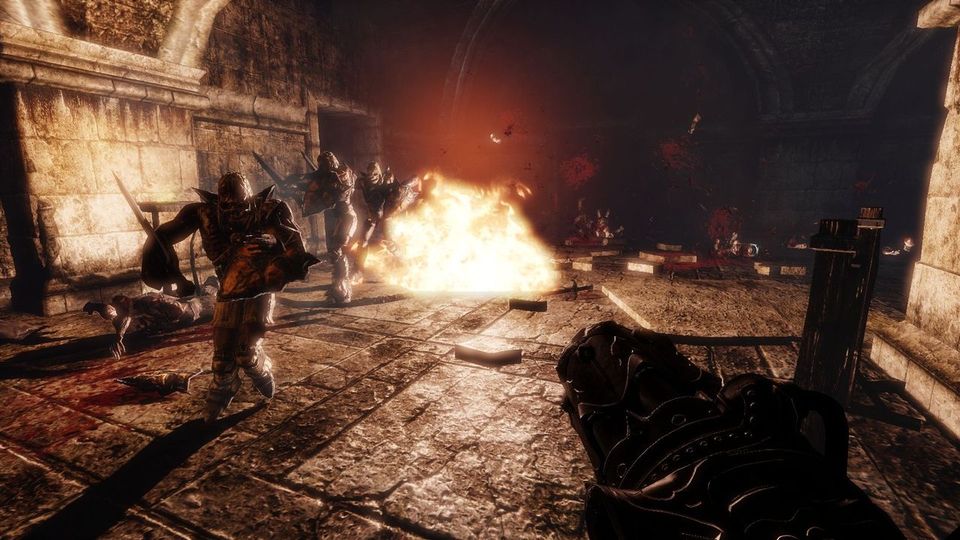 Steam are currently hosting a free multiplayer weekend for Painkiller Hell & Damnation – a remake of the classic Painkiller by Nordic Games.

The multiplayer weekend is open to all, even those who have not yet purchased the game. Before the weekend Nordic Games reset the global leaderboards. Whoever occupies the top 3 spots of the Deathmatch mode leader board when the multiplayer event closes at 9pm GMT on Sunday Feb 3rd will win the following prizes:

Please note that data for the global ranking will only be gathered from official servers and not from private games.

Throughout the weekend there will also be the added bonus for players to purchase the game at a specially discounted price of just £6.12 – a monstrous 66% off the original purchase price

[quote by=”Thomas Reisinger, Key Account Manager Online Sales at Nordic Games”]This is a great promotion that will give those who have not had a taste of Painkiller a good taste of all the fast paced gory action. Demon slayers can slash their way through to a great discount that is great value for money.[/quote]

The multiplayer weekend will allow players to jump in and experience all the multiplayer action from the main game including Deathmatch, Team Deathmatch, Capture the Flag and Survival. Weekend bargain hunters will also be able to experience the entire first chapter of the single player campaign.

Painkiller Hell & Damnation was released for PC on October 31st 2012. The campaign features an all-action crusade that can be played in single player mode and co-operative mode across four chapters, and several multiplayer-modes. A vast array of demons and fiends will be encountered along the way.

The free multiplayer weekend is underway and ends at 9pm GMT on Sunday 3rd of February. 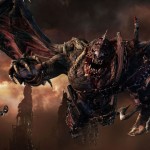 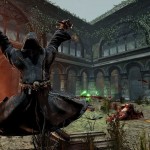 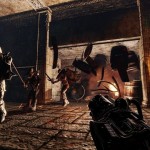 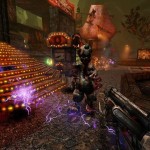 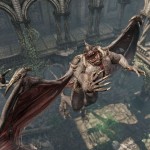 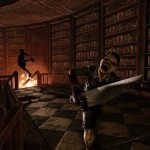 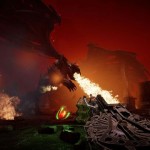 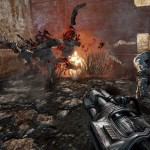 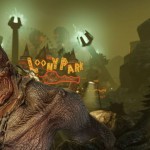