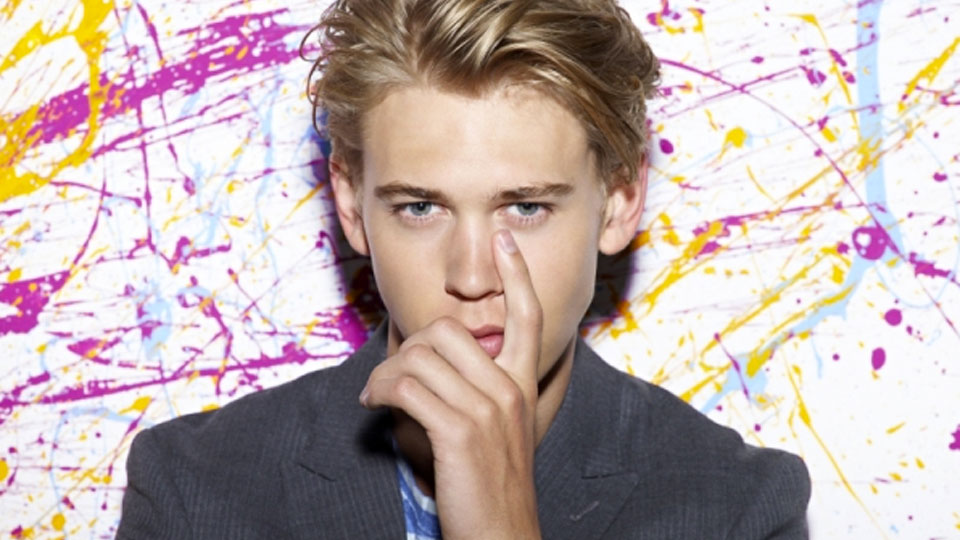 The Carrie Diaries, the much-talked about Sex and the City prequel,  has started airing in the US on The CW and one of its stars has been dishing the dirt to Celebuzz.

Austin Butler, who plays Carrie’s love interest Sebastian Kydd, has revealed that he’s not comfortable with being labelled the show’s ‘bad boy’ insisting there’s more to his character than a label.

Talking to Celebuzz he said, ‘I have a hard time with the [term] ‘bad boy.’ They used it in a script one time, and I asked them to take it out because it characterizes him in such a complete pigeonhole. But, he’s got the image of a guy who’s been kicked out of three schools, and you end up finding out things about him that are maybe bad boy traits, but he’s sort of the bad boy with the heart of gold.’

Over the course of the first season Austin reveals that viewers will get to see a lot more about his family life which will explain why he is the way he is. ‘He hasn’t felt much love, so he’s put up a lot of walls and kind of had to fend for himself,’ Austin admits.

One thing that Austin is certain about is that Sebastian doesn’t mean to hurt Carrie and he tries to change and stop pushing her away.

To find out what else to expect from the show head over to Celebuzz to read the full article.

In this article:Austin Butler, Celebuzz, The Carries Diaries, The CW