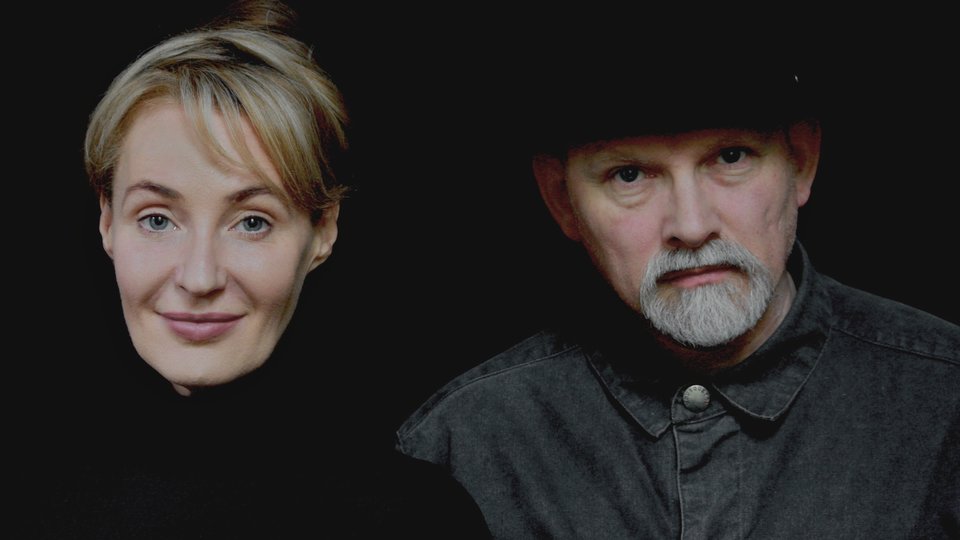 Dead Can Dance have announced they wish you to make a video for their song Children Of The Sun taken from Anastasis their first album in 16 years. The album was released last summer and preceded a sell tour in the US and Europe, including a rare UK appearance.

You can be as creative as you like and the deadline for submissions is 4 March 2013, 23:59 GMT time. The winner will receive £3,000 and have their video used as the music video for Children of the Sun. Outstanding videos will also be nominated for the  2013 Genero Awards.

Dead Can Dance and Genero will hand pick the winners.

The band has also announced it will be returning to the UK in July:

In this article:Dead Can Dance