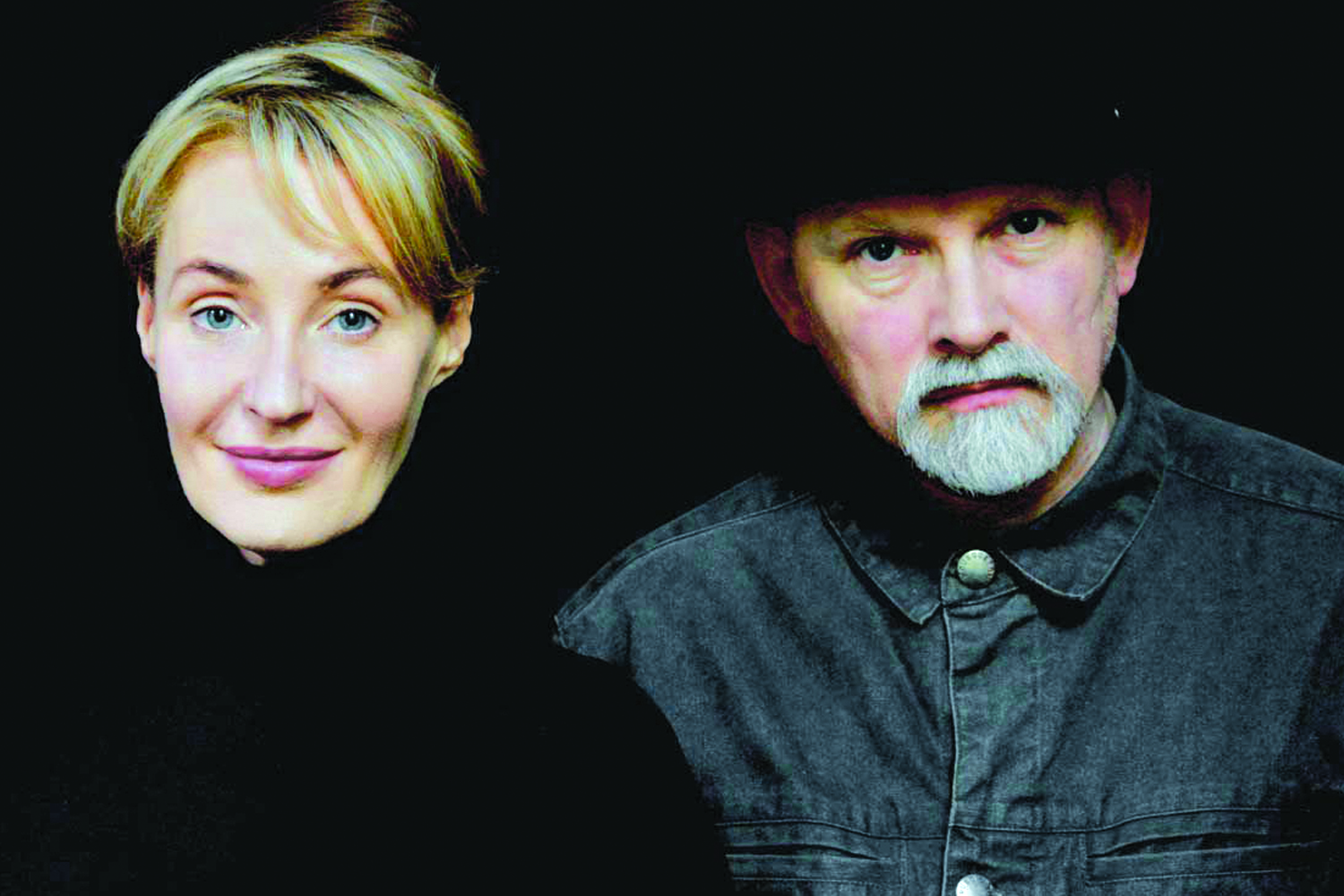 Opium, released by Australian duo Dead Can Dance, is the first single to be taken from their latest album Anastasis. This eight studio album is the first after Brendan Perry and Lisa Gerard disbanded in 1996.

The music has seemingly not suffered from this break and, in fact, the enjoyably ambient style of world music produced by Dead Can Dance, appears to have remained unhindered, signalling that the couple perhaps were in need of a break to restart afresh and explore new stylistic options. In regrouping as musicians, they appear to have successfully further matured their unique sound into something unequivocally impressive.

Unlike songs from former Top World Music Albums Chart No 1 album Spiritchaser, Opium is, admittedly, less than upbeat, yet indicates a significant change in direction for Perry and Gerard, as the band continues to develop in terms of style. This is one reunion EF is more than happy to celebrate.

In this article:Dead Can Dance, Music, Opium, Single review