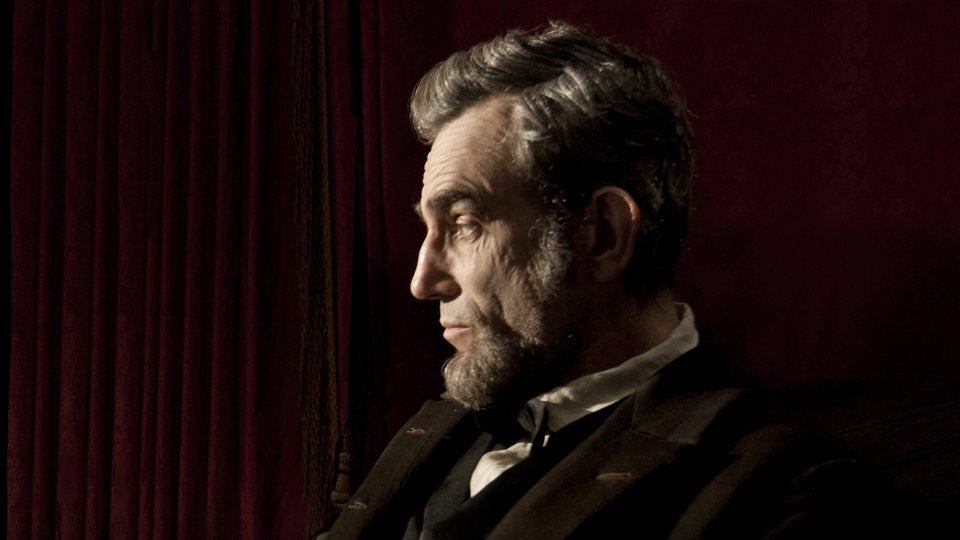 As the Civil War rages on, President Lincoln (Daniel Day-Lewis – My Left Foot) struggles to balance the war effort with his desire to emancipate the slaves – something that attracts opposition from all angles, even from within his own administration.

Lincoln is a film tailor-made to the specifications of the term ‘worthy ‘. Already an awards season favourite, Lincoln is a movie bursting with quality in every frame and behind every shot. With Steven Spielberg directing you ’d expect nothing less but even by his impressively high standards, Lincoln is still a fine achievement in film-making.

The film focuses on a specific period in Lincoln ‘s life, namely the direct course of events leading to the end of slavery. This isn’t a biopic, which is a good and a bad thing – good because maintaining this level of detail and quality would equate to a 10 hour film. Bad because whilst this is a historically significant period in his life and presidency, there was plenty more that could have been covered.

The performances are all superb and warrant all the awards season attention. Yet again Daniel Day-Lewis shines in one of his finest roles to date. He resists the temptation to overstate an understated man. His performance is balanced perfectly against this epic backdrop and leaves you in no doubt that Day Lewis is the finest character-actor of his generation.

Elsewhere, Lincoln is full of amazing supporting actors who all help to raise the bar even further. Sally Field is superb as Lincoln ‘s wife whilst David Strathairn, Joseph Gordon-Levitt, James Spader, Lee Pace and Hal Holbrook all make for great viewing. Perennial scene-stealer Tommy Lee Jones continues his trend and also a joy to watch.

So Lincoln has quality both in front of and behind the camera. Steven Spielberg shows signs of a film maker rejuvenated and delivers a strong visual style for the movie. But as good as the performances, script and direction are, there is still something missing from Lincoln. It’s hard to place it but ultimately, a broader-stroked biography would have suited this movie much better. His assassination is glossed over too quickly and ultimately makes this a 3 hour movie about legislation. It’s certainly fascinating, but perhaps a little too concentrated for such an important figure in history.

Lincoln will certainly pick up awards and it deserves to – this is a film with true pedigree throughout. But after the dust settles, you’ll want to have learnt more about the man and his rise to power rather than just join the story near its end. Lincoln is a worthy watch but could have been a classic if it had broadened its approach.