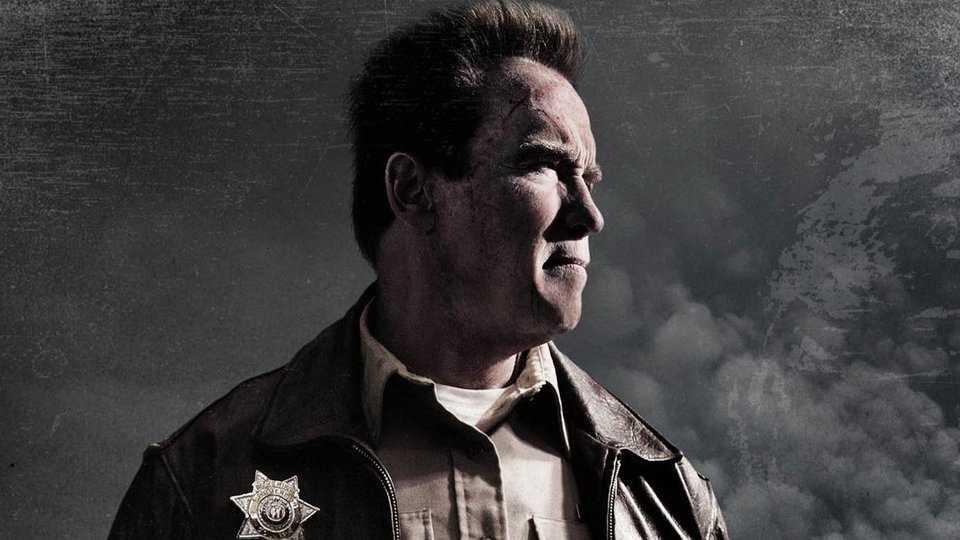 Gabriel Cortez (Eduardo Noriega – Open Your Eyes), a dangerous fugitive who has escaped police custody in Las Vegas, is making a break for the Mexican border. Eluding FBI checkpoints and leaving behind a trail of dead, he will soon be heading through a small west coast town before disappearing for good. Outnumbered, out-gunned and with no outside help arriving in time, the town’s Sheriff Ray Owens (Arnold Schwarzenegger – The Terminator) decides to make a last stand to prevent Cortez from escaping.

The Last Stand is perfect popcorn fun featuring a truly awesome return to form for Arnold Schwarzenegger. Having Korean director Kim Jee Woon at the helm certainly helps and having both on-board makes The Last Stand an exhilarating piece of action cinema that ‘s brimming with suspense, adventure and sly comedy.

Arnold Schwarzenegger has finally returned to the big screen after his successful stint as governor of California. Having appeared in both of Sylvester Stallone ‘s Expendables movies, we now find Arnie back for good and doing what he does best. He is excellent in The Last Stand, and not just for the cool factor of seeing him return to cinema. He handles the action very well and shows a maturity in his performance that signals a bright future ahead for the former Terminator and Predator star.

The supporting cast are all excellent with Peter Stormare perfect as Cortez’s psychotic right-hand man. Jamie Alexander, Johnny Knoxville and Luis Guzman all impress as Sheriff Owen’s band of motley heroes with Love Actually’s Rodrigo Santoro particularly good as a washed out army veteran who gets a second chance. Throw in Forest Whitaker as the police chief tasked with bringing in Cortez and you have a very entertaining ensemble who all deliver.

On the surface, The Last Stand looks like a play-it-by-numbers movie but in actual fact there ‘s much more going on here. There aren’t copious jokes about Arnie being too old for this, the script is actually sharp and has genuine heart thrown in whilst the action sequences are all big, bold and exciting.

The Last Stand is a real statement of intent. For director Kim Jee Woon it proves that you can make a retro-inspired action film without wall-to-wall cliché and acts as a impressive calling card for his imminent Hollywood career. For Arnold Schwarzenegger it proves that the former Mr. Universe is far from a spent force and is just as magnetic on-screen as he was in the 80 ‘s and 90 ‘s. The Last Stand is hugely enjoyable and already an easy contender for the best action film of the year. This is one you won ‘t want to miss.

Terminator: Dark Fate – get your first look at Arnold Schwarzenegger as new images are released