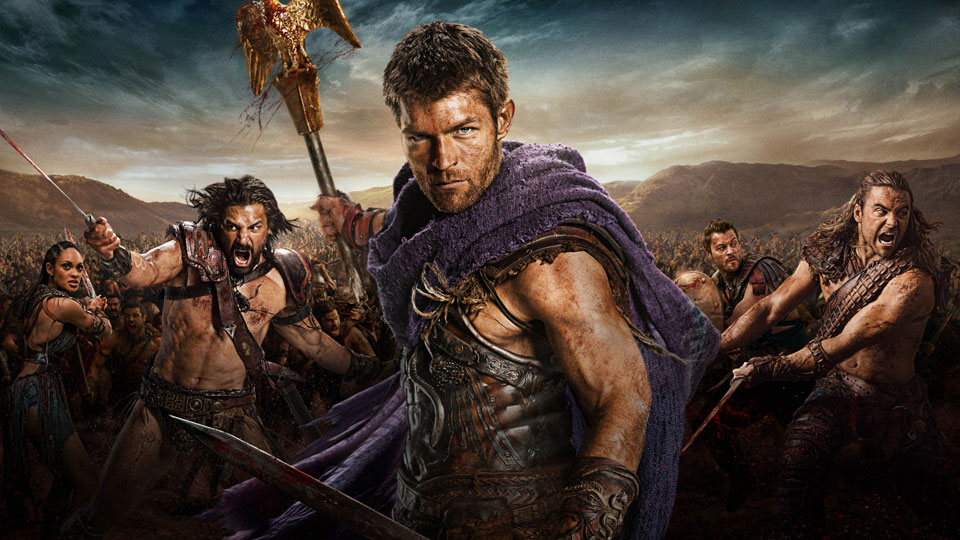 Spartacus is back on Sky 1 HD on 11th February at 10pm for a new series.

Spartacus: War of the Damned is the final season of the hit show and concludes the legendary journey of both villainy and heroism. Liam McIntyre returns in the titular role with Manu Bennett and Dustin Clare also returning as Crixus and Gannicus respectively.

New cast members for the final season include The Cabin in the Woods actress Anna Hutchison and Cloudstreet’s Todd Lasance.

Creator Steven DeKnight promises that, “This season is on a scale you just can’t even imagine” and his sentiments are echoed by leading man Liam McIntyre, “It ends with every piece of epic that you’d expect from the show”.

In the first episode of the final season the rebellion has swelled as Spartacus and his generals prepare for war.

The Flash 5×08 What’s Past Is Prologue preview

10 things we want from Arrow season 6