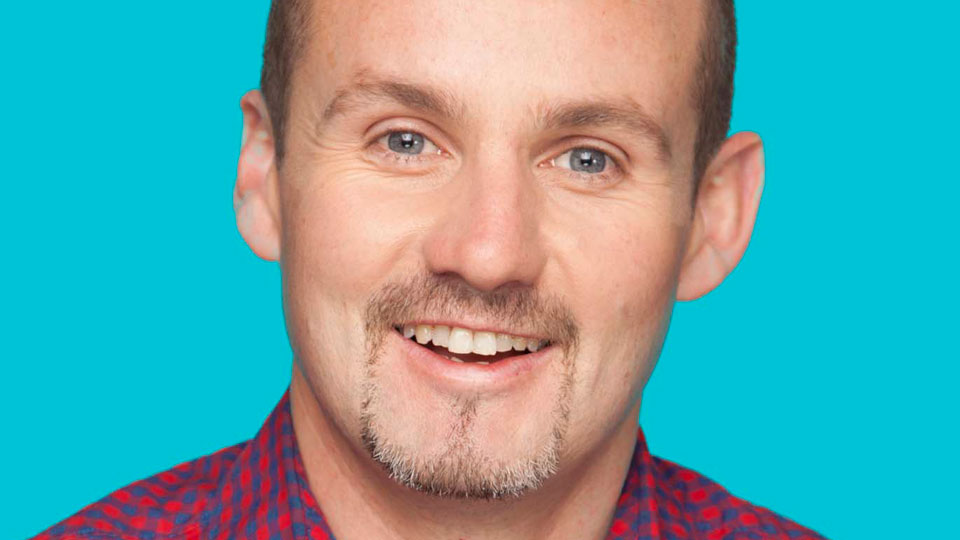 Ryan received an amazing reception from the crowd outside the house.

When told of his eviction, he looked happy but surprised.

In his eviction interview with host Brian Dowling, he said: “I thought I’d be the first to be voted off the show, and now I’m here! I didn’t think I was as interesting as anyone else. Thank you all so much for making this such an amazing experience!”

On his homesickness, he said: “Speidi had each other, but I had nobody. I was on the other side of the world from my family!”

The winner of Celebrity Big Brother will be announced later tonight on Channel 5. Good luck Rylan and Speidi!