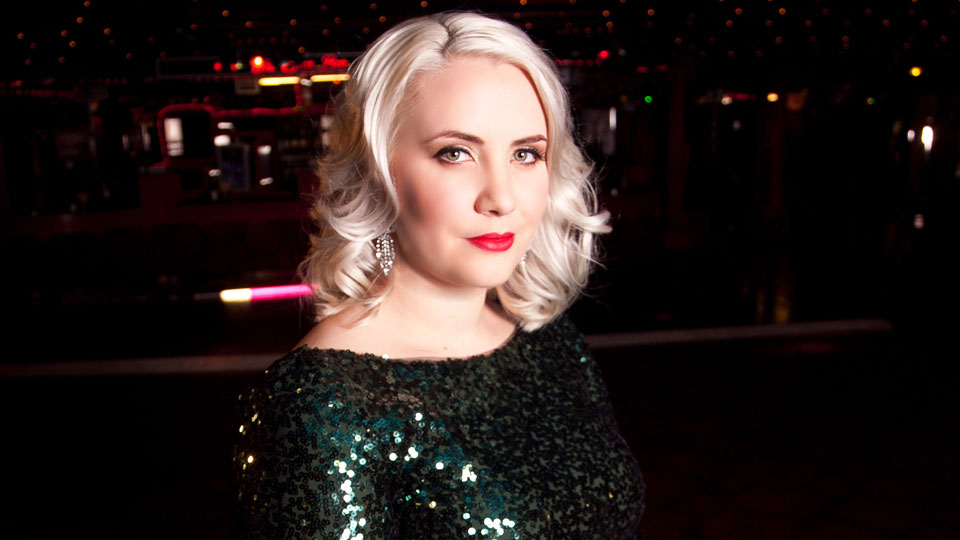 Claire looked surprised upon hearing her name, and was up against Speidi, Rylan and Ryan Maloney. She received a good reception from the crowd outside.

Talking to host Brian Dowling during her eviction interview, she said: “Its overwhelming to be here! I did not expect to make it to the final. I thought I would have either quit by now, or been evicted out.”

On the Big Brother experience, she said: “It was important because it was all about you, and you had to entertain people without using your talent.”

Talking about not receiving her letter from home because of The Hills stars Heidi and Spencer, she said: “The minute we got that task, I knew I wouldn’t get that letter so I did prepare for it. But, when Heidi clapped, I nearly went mad! It was spiteful.”

The winner of Celebrity Big Brother 2013 will be revealed later tonight.