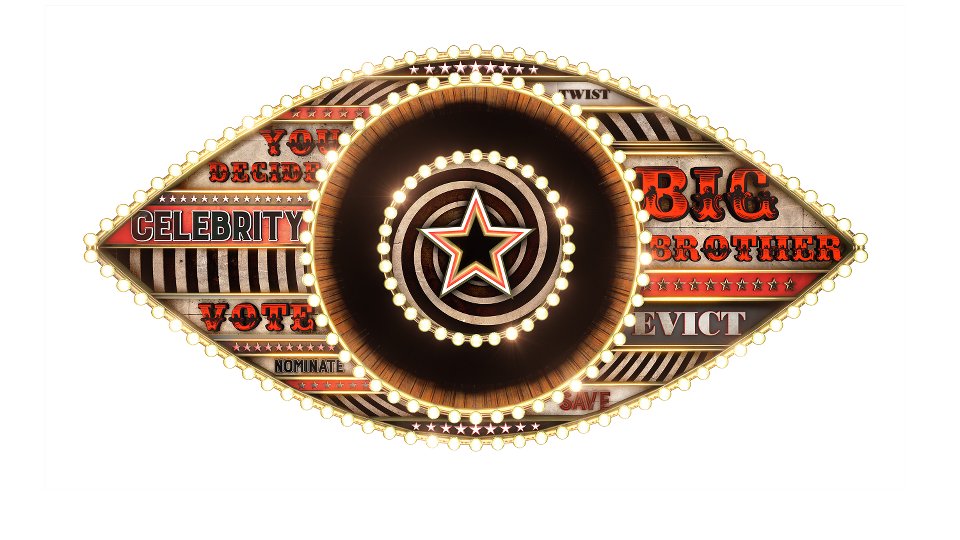 Celebrity Big Brother has been confirmed to return to Channel 5 in January.

Whilst speculation is rife about who will enter the house, some details about the new house have been unveiled. The house has undergone major changes and the new series will see the housemates transported to a striking and theatrical setting that echoes the Vaudeville theatres of a bygone era.

Upon entering the house the housemates will descend down a majestic staircase leading to glamorous rooms. On the outside the new house looks decadent and luxurious but as always with Celebrity Big Brother there will be a grittier undertone and plenty of unwelcome surprises for the celebs.

The BB garden has been transformed into a Whitechapel style foggy street scene with a Victorian pub snug which will provide a hidden corner for sharing secrets and backstage backstabbing.

Channel 5 has also confirmed the return of Celebrity Big Brother’s Bit On The Side with Rylan Clark-Neal. He will be joined as usual by a variety of celebrity panellists and an audience of CBB fans for hot topic debates, exclusives and behind-the-scenes action.

Celebrity Big Brother is made by Initial (part of the Endemol Shine Group) for Channel 5.

In this article:CBB, Celebrity Big Brother