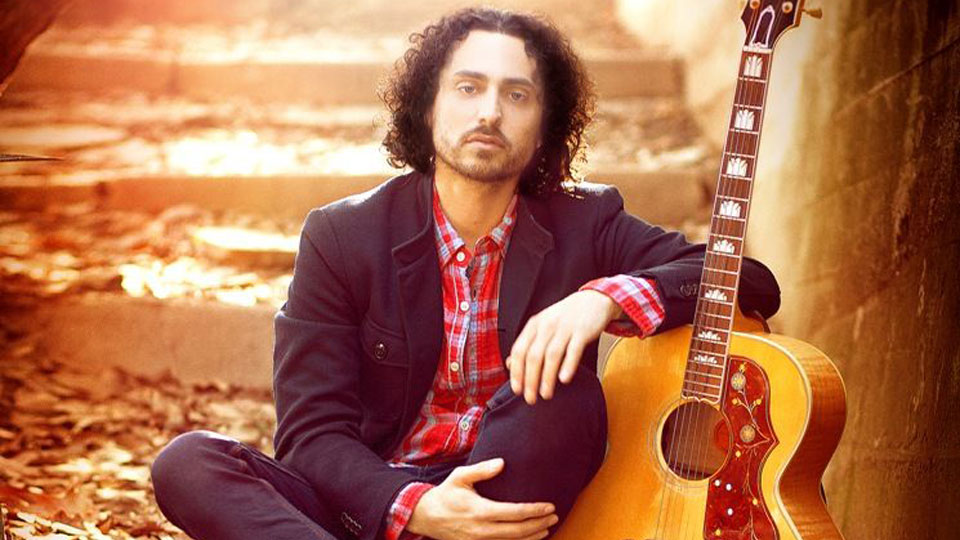 Co-produced by Mikal Blue and mastered by Gavin Lurssen, the album includes co-writes with friends and peers Jason Mraz, Jason Reeves and Glen Phillips. The first single to be lifted from the record is the title track which will get a digital release on 5th February.

Keaton made his debut in 2004 with EP Currently and his first full-length release was 2008’s Can You Hear Me. Over his career to date Keaton has opened for Coldplay, Train, Guster and REO Speedwagon and has worked with Gnarls Barkley, Snoop Dogg, Josh Kelley and Tre Hardson. His music has also featured in shows such as Sons Of Anarchy, Private Practive, NCIS and Malcolm in the Middle.

He will be hitting the road in the US later in the year performing both solo acoustic and will his band.

Advertisement. Scroll to continue reading.
In this article:Keaton Simons