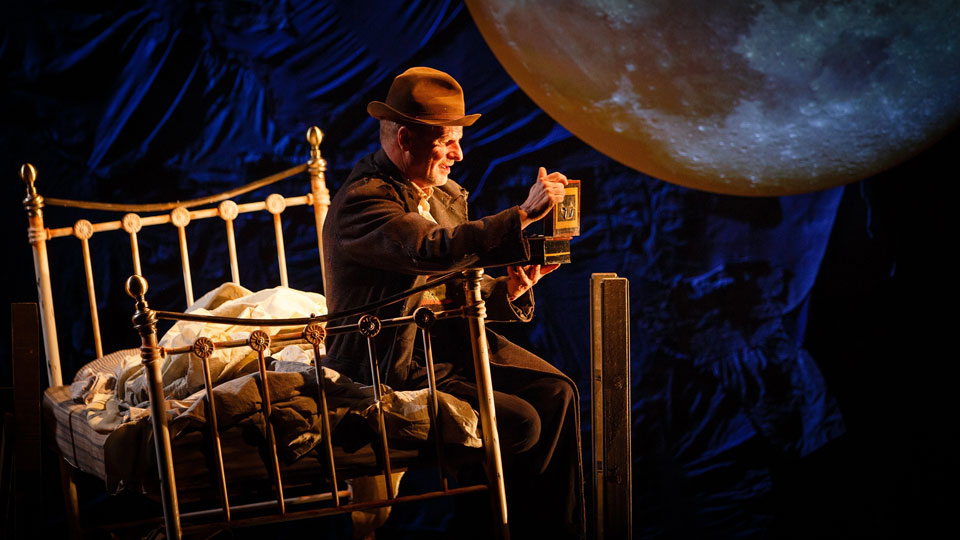 The show will open on Tuesday 12th February and run until Sat 16th February. Adapted and directed by Emma Rice, Steptoe & Son is a new co-production between long-time collaborators Kneehigh and West Yorkshire Playhouse.

Emma Rice commented on the project, ‘The words, situations and basic genius of this script are all the work and imagination of Ray Galton and Alan Simpson. I laughed and wept in equal measure as I made my way through the scripts that make up the Steptoe and Son cannon. The work is deeper, darker and more intricate than I’d ever realised, watching as a child.’

You can book tickets by heading to www.curveonline.co.uk