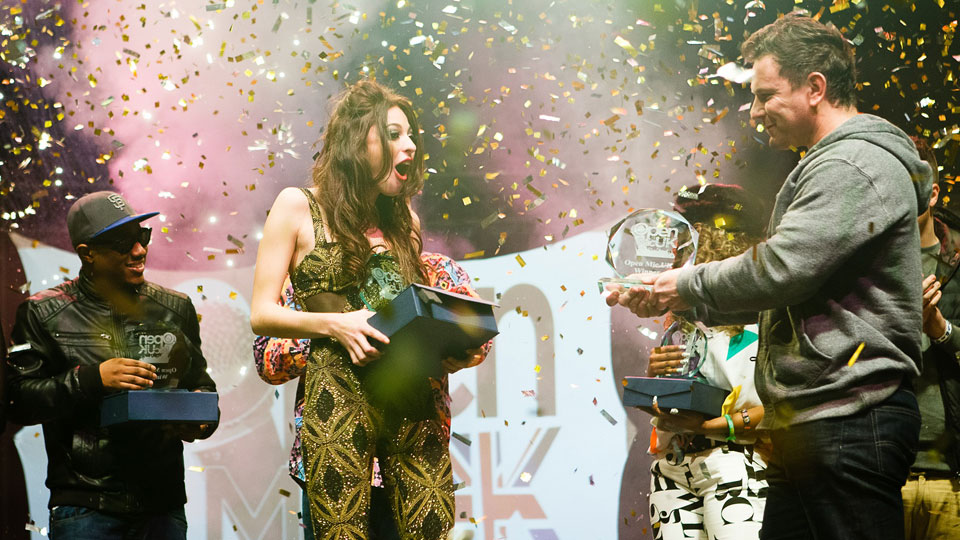 16-year-old Siana was named the winner of Open Mic UK at The O2 in London over the weekend.

The music student from Berkshire picked up the crown infront of a sold-out audience at IndigO2 on Saturday night. The prize she picked up was a recording and development deal.

Performing her own original song Stronger Than This, Siana won over the judges making her the winner of the 16 and under category and the overall winner.

Speaking about her victory Siana said, ‘It doesn’t feel like it’s really happened, I’m still getting my head around it! I couldn’t believe it when they announced my name as I had tonsillitis during the few days leading up to the final. I didn’t think I had any chance of winning, I was so surprised!’

Other winners on the night were Shaz Rahman from South East London, who won the 17-22 category, and Ricky and the Hats from Kent who took home the 23s and over title.