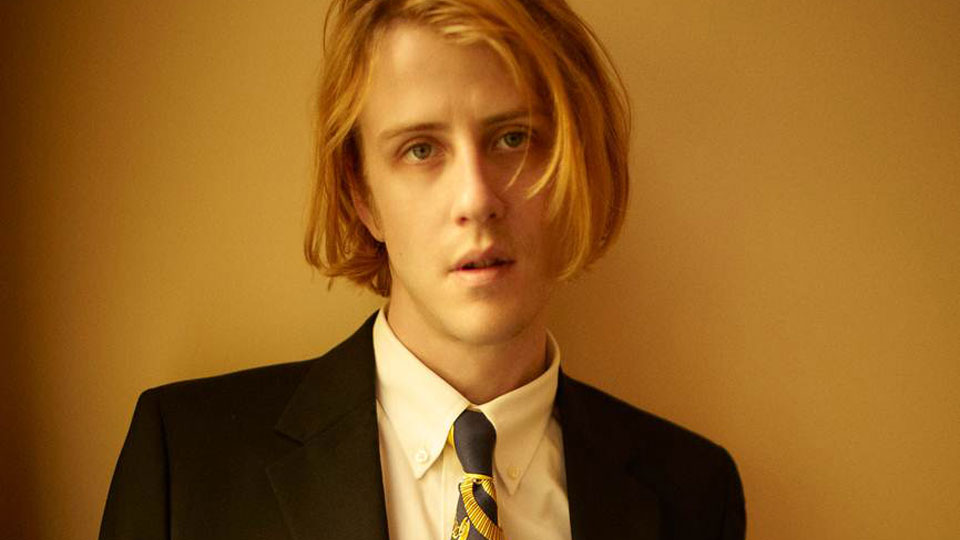 Christopher Owens is releasing Here We Go Again as the second single from his Lysandre album.

Due for release on 11th March, the single will co-incide with his UK and European tour which starts next month and carries on into March. Christopher will also be performing a headline date at London’s Union Chapel on Wednesday 29th May. Tickets for all dates are on sale now.

Lysandre was released last week through Turnstile and was written, recorded and sequenced as a complete narrative inspired by the events of his former band Girls first ever tour in the summer of 2008.

You can listen to Here We Go Again using the Soundcloud player below: