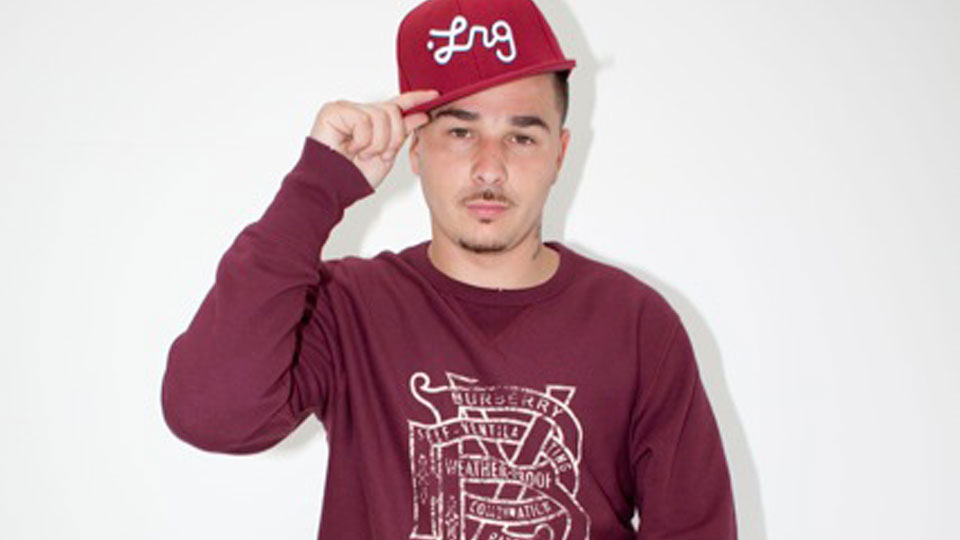 The show will follow the release of new single Lay Down Your Weapons featuring Rita Ora, the video for which debuted this week.

K Koke, who is signed to RCA/Roc Nation, is creating quite the buzz in 2013 picking up a nomination for MTV Brand New for 2013 and 4Music Fresh for 2013. He is the first British rapper to be personally signed by Jay-Z to Roc Nation and specialises in raw, honest and intense rap.

Tickets for the show go on-sale at 9am on Friday and are priced at £9 (subject to booking fee). You can get them from www.livenation.co.uk or www.ticketmaster.co.uk