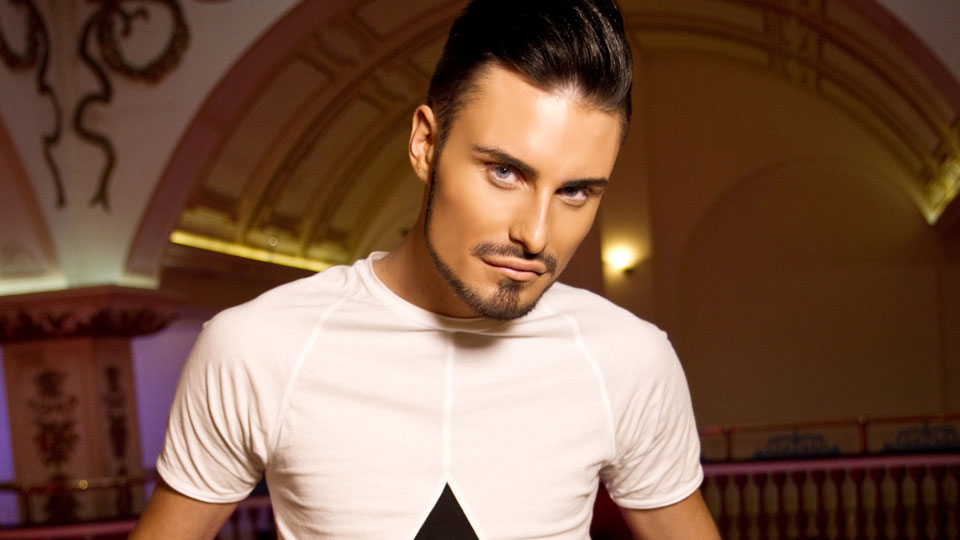 Celebrity Big Brother contestant Rylan Clark has been leaving the house regularly to rehearse for The X Factor live tour.

Former contestant Gillian Taylforth let the news slip on Channel 5’s The Wright Stuff earlier today, and seemed unaware that Rylan’s jaunts were against a major principle of the closed-house reality competition. Contestants are meant to live in complete isolation without any contact from the outside world.

Rylan has been favourite to win the show, which finishes this coming Friday.

Channel 5 have confirmed that Rylan has been leaving the house for rehearsals. A statement said: “Rylan has rehearsed for his tour on site with a choreographer, escorted by a Big Brother producer.”

The news hasn’t gone down well at all with Celebrity Big Brother fans, with many Tweeting their anger.

What do you think of this news? Are you surprised? We are!