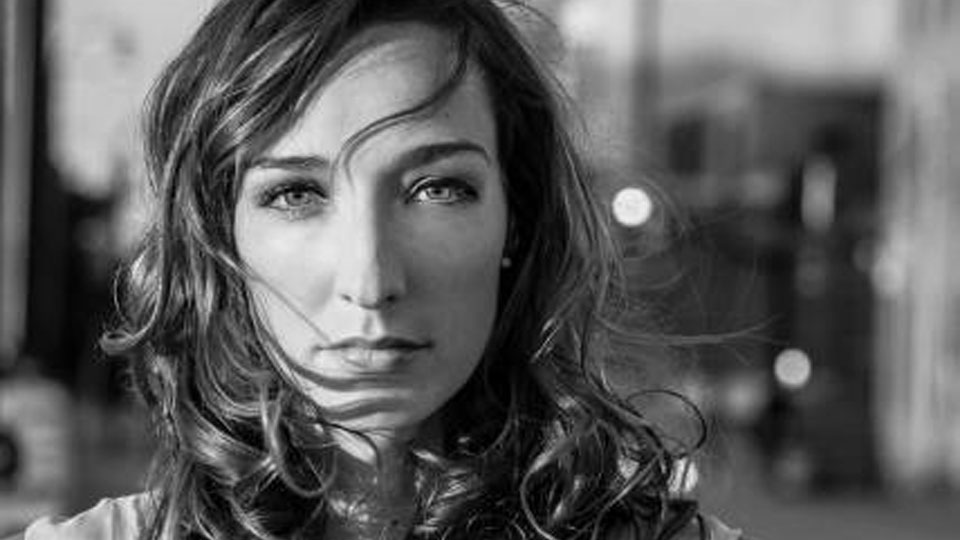 American singer-songwriter Jenn Bostic is returning to the UK for a short tour in support of her forthcoming album Jealous, due for release on 25th March.

Starting at Half Moon in Putney on 19th February and finishing at the Pavilion Bar in Belfast on 3rd March, Jenn will be touring the UK performing tracks from Jealous.

Talking about the tour Jenn said, ‘It’s been a dream of mine to perform in Europe since I started singing and the tour with Christian was absolutely incredible. The reaction from the audience was overwhelming and now I’m really looking forward to coming back and playing my own shows. I’ve been playing acoustic tours across the US for the past three years and I love sharing my stories and songs and meeting new people.’

Before Christmas Jenn released her debut single Jealous of the Angels which was championed by Smooth Radio and Radio 2. The video received over 1.2 million hits on YouTube and she performed the track on BBC Breakfast.