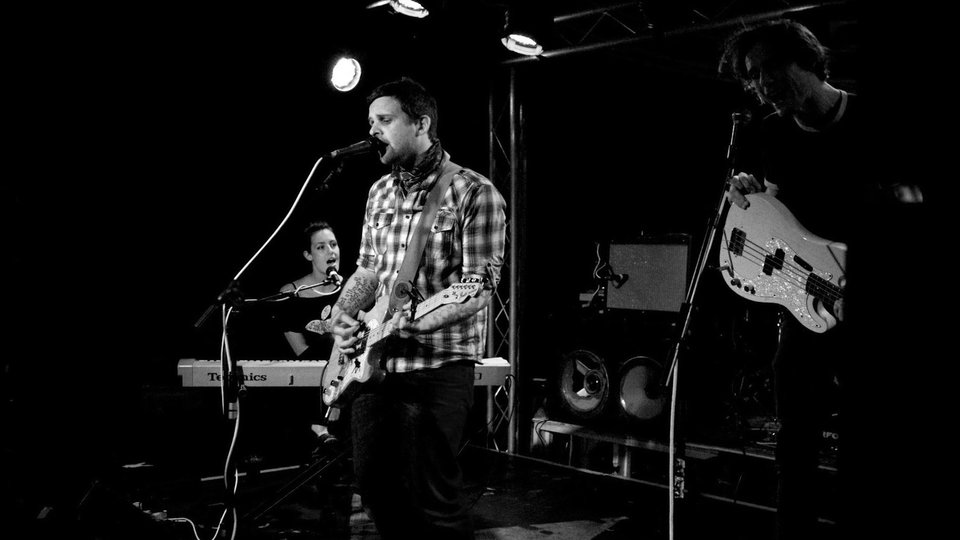 You may have caught glimpse of the new IKEA commercial that’s now on TV. You may have also noticed that it features a pretty sweet tune. This is courtesy of An Escape Plan who have released their Living Together EP on Friday 18th January.

Living Together was originally writing by The Bee Gees in the late seventies. An Escape Plan have put their own spin to this new evocative version, which was recorded at the scenic and historic Delapre Abbey in Northampton.

The new EP also features The Shipping News taken from their debut album Songs of Scarcrows, which was released last year.

Advertisement. Scroll to continue reading.
In this article:IKEA, Left Boy