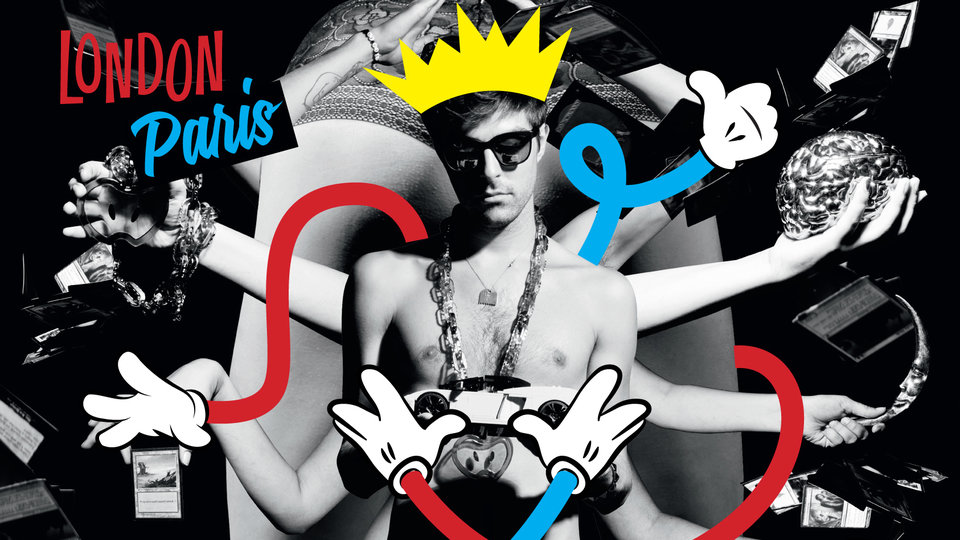 Ferdinand Sarnitz also knows as Left Boy wrote and produced his first track only aged 16. The young artist is based in New York and Vienna where he’s been perfecting his craft worried about expectations. In 2009 he created his Facebook fan page and released his Same Way video.

Advertisement. Scroll to continue reading.
In this article:Left Boy