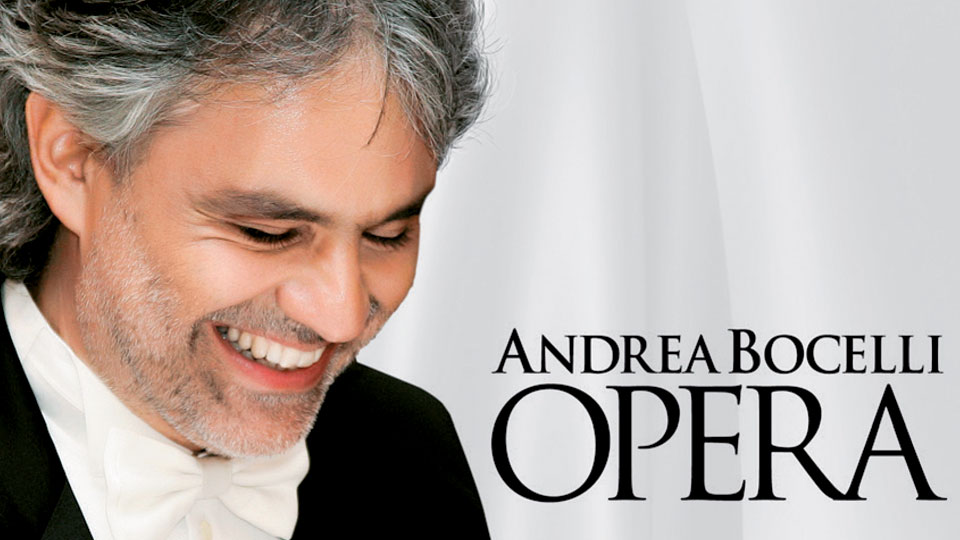 We were completely honoured to have been invited to attend the world premiere and to witness Andrea Bocelli’s cinema debut, showing his Love in Portofino concert, which was held at the Cineworld, in London’s Haymarket. Andrea Bocelli is one of the worlds most loved and also one of the most talented tenor’s in the world and we felt privileged to be in his presence and to spend an evening with him. As we walked inside, we noticed that an eager queue of adoring fans were waiting for him in the winter snow, just for the chance to catch a glimpse of their idol – Bocelli, as he entered the cinema complex. He arrived in classic style, wearing a tailored grey suit, accompanied by his beautiful fiancée – Veronica Berti, both clearly in love, wearing matching, beaming smiles.

Before the concert was shown on the big screen, we were treated to a chat with Bocelli. He spoke of his love of Italy and of how opera is and always was his first love – but also of how he relishes the chance to sing repertoire. When Bocelli was a small child, hearing music would make him stop crying and he would just want to listen. Singing repertoire reminds him of his early days of becoming a singer and of learning how to be a performer by singing in front of an audience. He told us how he honed his craft by performing in Italian piano bars and they hold such beautiful memories for him. When asked if he was a romantic person, he turned and asked his wife – who said that yes, he was!

Portofino is synonymous with romance, beauty, and more recently, as a place that is becoming increasingly popular for weddings and honeymoons not just for Italians, but for people from all over the world. The theme of the evening, was romance. It’s not often that we are handed a glass of champagne to go with our popcorn, but we certainly weren’t complaining! The concert was set in an extraordinary looking, beautiful Italian Piazza, held in front of a special audience of two hundred guests, overlooking the scenic lake, which was held last August, on a warm summers evening. Seated members of the audience included Michael Caine and his wife, Shakira Caine.

A sensational array of supporting talent joined Bocelli on-stage, including Caroline Campbell on the violin, German star Helene Fischer and Brazilian singer-songwriter Sandy on vocals, with Chris Botti on the trumpet, all of whom were phenomenal. One of the stand-out moments was when Bocelli and his fiancée Veronica Berti teamed up, to sing a duet of Something Stupid, as they sat down and held hands whilst doing so. Very romantic. They were all backed by a 40 piece orchestra and rhythm section. The intimate occasion was captured live and produced by a host of award winning talent, including 16-time Grammy Award winning producer, David Foster. David Foster and Bocelli showed that they have a playful and yet professional bond. David Foster announced that they would be ‘taking you to Las Vegas’, before Bocelli launched into his cover of Elvis’ Love Me Tender. Although Elvis was a born rock’n’roller, he did also have a softer side, who has a few romantic songs in his back-catalogue.

Another highlight of the evening, was when Bocelli took to the piano and announced that he was feeling slightly embarrassed. Why so? Because the man that wrote the song that he was about to sing, was sitting right in front of him. Who was the man in question? No other than Paul Anka. His fears clearly melted away as his fingers played the piano and he performed a beautiful version of My Way.

We were glued to the screen for it’s entire length and it was truly beautiful. What a truly special evening.