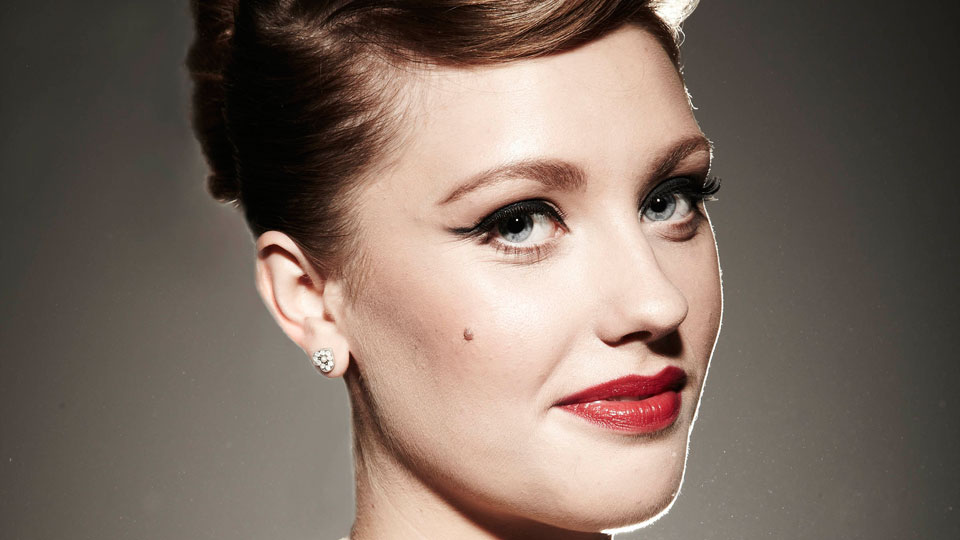 The singer will perform a special arrangement of Cher’s hit Believe in her first TV performance since leaving The X Factor. Ella’s elimination on the show was one of the most controversial as she had been widely tipped to win.

Ella is set to release her debut album this year through Sony Music.

A few days ago Girls Aloud star Kimberley Walsh was confirmed to perform at the awards making her solo debut.

The National Television Awards will take place tomorrow night at London’s O2 Arena and air live on ITV from 7.30pm.

In this article:Ella Henderson, NTAs, The X Factor