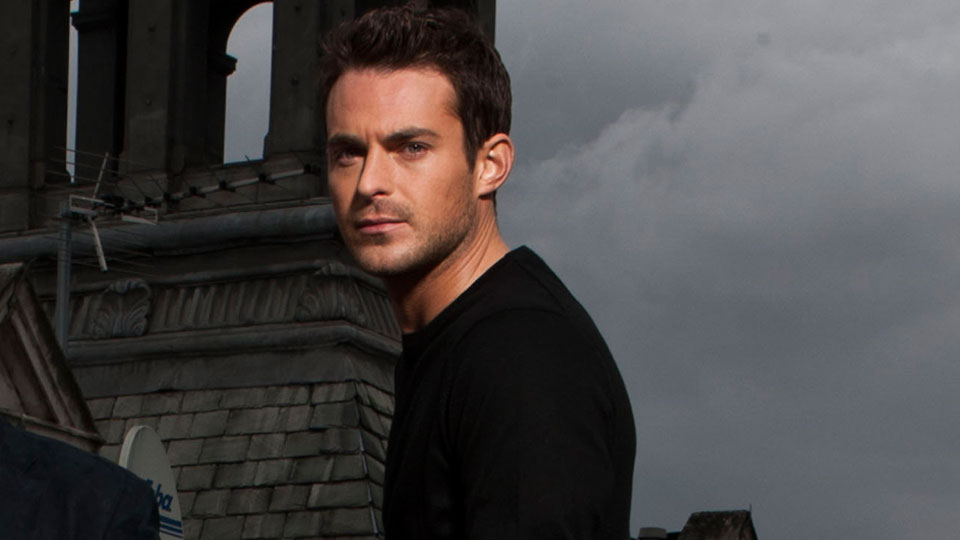 Blake have announced that Jules Knight will be leaving the band to join the cast of Holby City.

The news comes ahead of the band’s fourth studio album Start Over, released on February 11th, and will be the last Blake record to feature Jules.

Talking about his decision to leave Jules said, ‘I feel incredibly lucky to have experienced 6 fantastic years with Blake touring the world, recording and releasing albums, and even winning a Brit, all with 3 great friends. Together we’ve had some extraordinary experiences which I will never, ever forget. I wish them all the very best with the release of the new album, ‘Start Over’, and I know they’ll go on to achieve further successes both here and abroad.’

Jules will join Holby City as new doctor Harry Tressler. Of the role Jules says, ‘Having trained as an actor before Blake, I can’t wait to get back to my initial acting ambitions, and get stuck into my role in Holby City, which is a programme I have always watched and admired. There are some brilliant actors on the show, and I’m looking forward to learning as much as I can from them.’