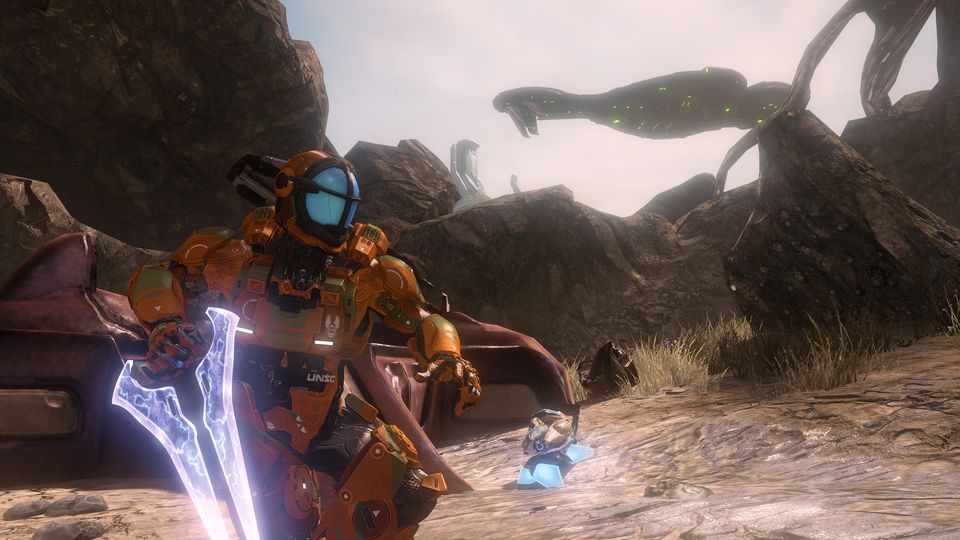 Microsoft and 343 Industries have announced the return of Spartan Ops: Season One, which includes five weeks of brand-new episodic content that continues the story of the UNSC Infinity.

Reenlist with Fireteam Crimson as they search for Spartan Thorne on planet Requiem and come face-to-face with the threat of Jul ‘Mdama and his cult of Covenant separatists. The intensity of Season One builds to its thrilling conclusion in Episodes 6-10 as the battle moves beyond Requiem to a wide variety of locations featuring epic vehicular combat and on-foot encounters with Prometheans and Covenant forces.

The first half of Spartan Ops: Season One (Episodes 1-5) is available to play at any time in Halo 4 for those beginning their Spartan careers. Get introduced to Captain Lasky, Commander Palmer and Fireteam Majestic as they continue to explore the mysteries of the Forerunner planet of Requiem.

Spartan Ops: Season One continues with episode 6 on 21st January with new weekly episodes through to 24th February. Check out the gallery below for new screenshots or read our Halo 4 review to find out what EF thought of the game. 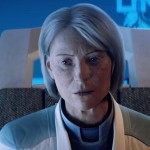 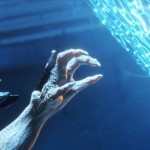 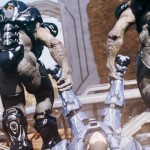 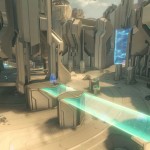 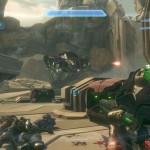 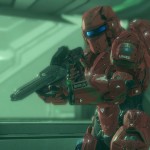 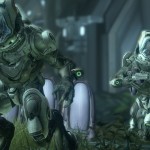 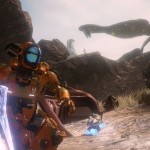 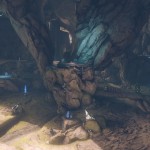