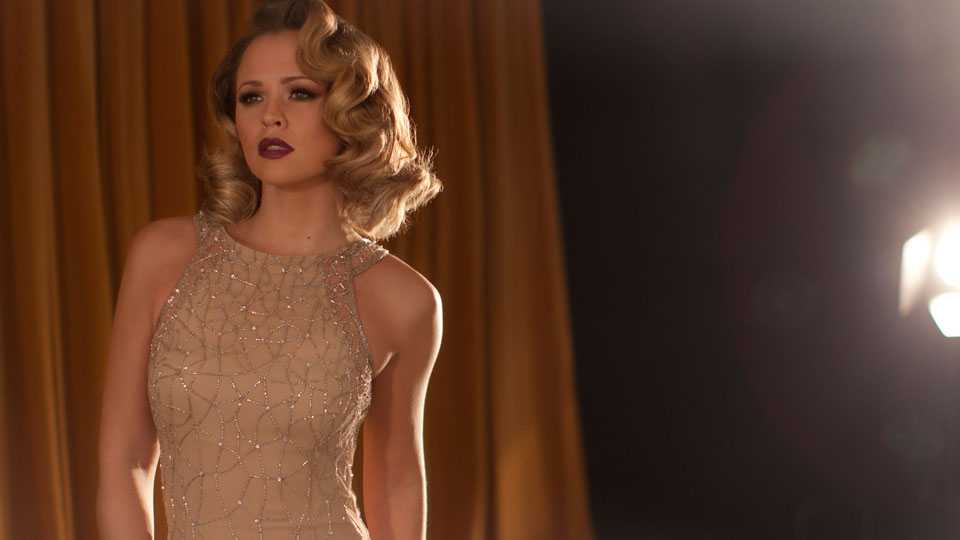 Kimberley Walsh has released the video for her debut solo single One Day I’ll Fly Away.

Taken from her debut solo album Centre Stage, due for release on 4th February, One Day I’ll Fly Away is a cover of the classic Randy Crawford song. In the video Kimberley is seen dancing alone before her Strictly Come Dancing partner Pasha Kovalev joins her in the second half.

Kimberley has always been passionate about musical theatre and found success as Princess Fiona in Shrek The Musical on the West End.

Next month Kimberley will reunite with her Girls Aloud bandmates for their 10th anniversary celebration UK arena tour.