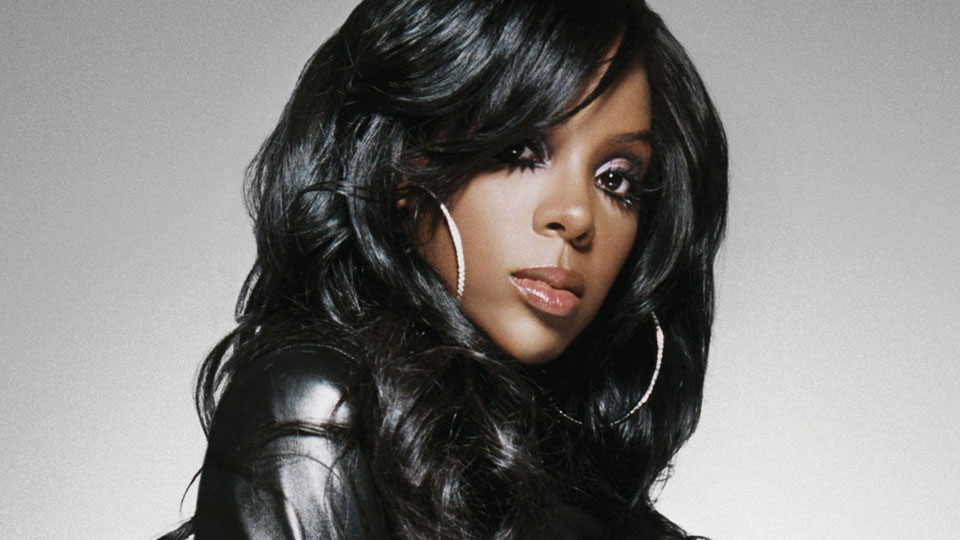 The saucy track is an ode to getting intimate with your lover and follows last year’s equally saucy release Ice. Produced by Mike WILL, the song debuted earlier than expected after the producer announced on Twitter that it would be coming on Monday.

Kisses Down Low is taken from Kelly’s fourth studio album Year of the Woman which is due to be released later in the year.