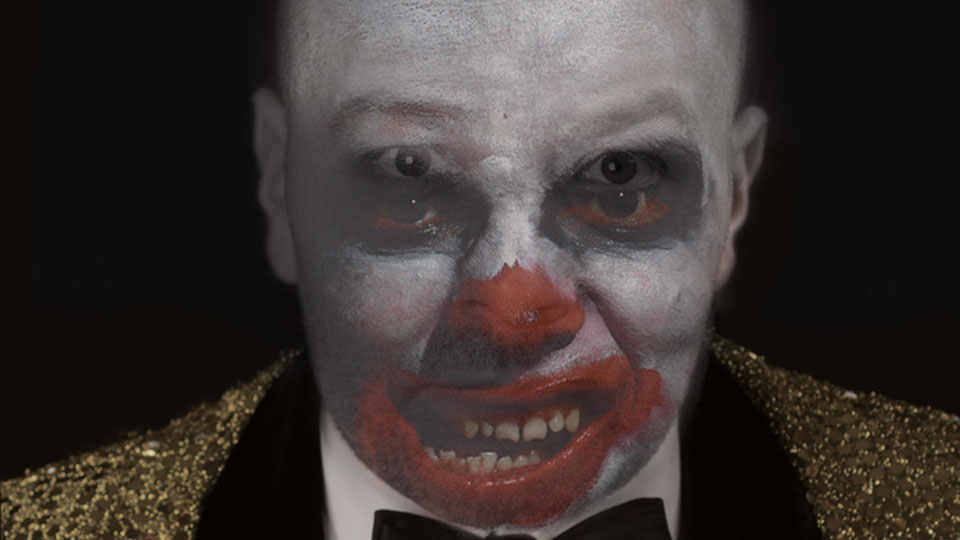 Doctor Faustus, Christopher Marlowe’s mythic tale, is being updated for the 21st century in a new collaboration between West Yorkshire Playhouse and Glasgow’s Citizens Theatre.

This marks a new creative partnership for the theatres cemented by James Brining and Dominic Hill’s award-winning work as joint artistic directors of Dundee Rep (2003 – 2008). It also reunites the duo with writer Colin Teevan who has been specially commissioned to write two original up-to-date acts for Doctor Fautus. These will replace the third and fourth acts which many scholars believe were not Marlowe’s work.

Dominic Hill directs the contemporary staging of the play. Kevin Trainor will star as Faustus with Siobhan Redmond as Mephistopheles.

Doctor Faustus opens in Leeds on 23rd February and runs until 16th March before transferring to Glasgow from 5th-27th April.