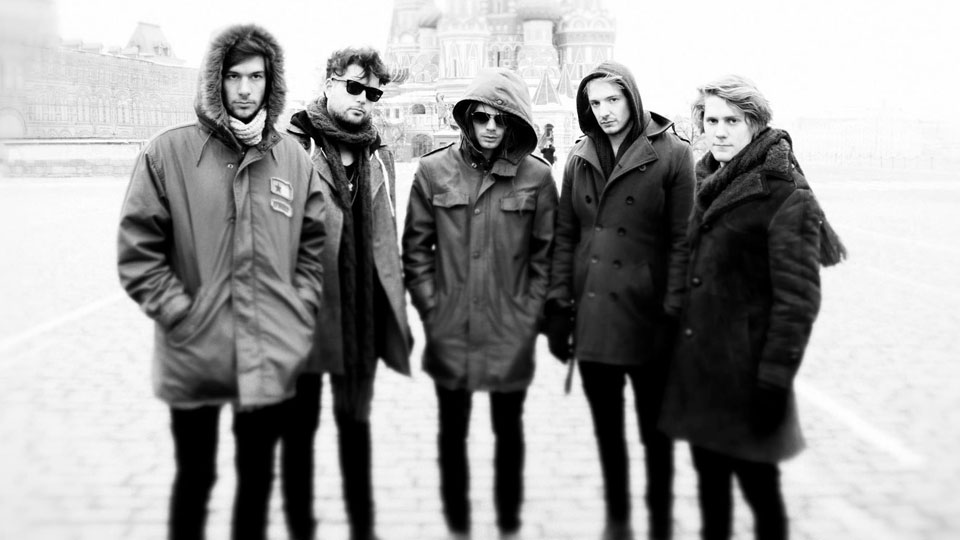 Echotape kick off 2013 with new single

Echotape are set to release new single Far From Heaven on 4th March.

The track is co-written and produced by Youth and mixed by Grammy award-winning mixer Simon Gogerly and Greg Brimson. Far From Heaven is the band’s first release in 2013 and follows the success they achieved in 2012.

During the past year the band supported Mumiy Troll in the UK as well as Moscow and Petersburg. They also supported Killing Joke, Cud and Reglans. The band enjoyed their own UK headline tour too.

In April they’ll be hitting the road again for another tour stopping at:

Check out the video for Far From Heaven: