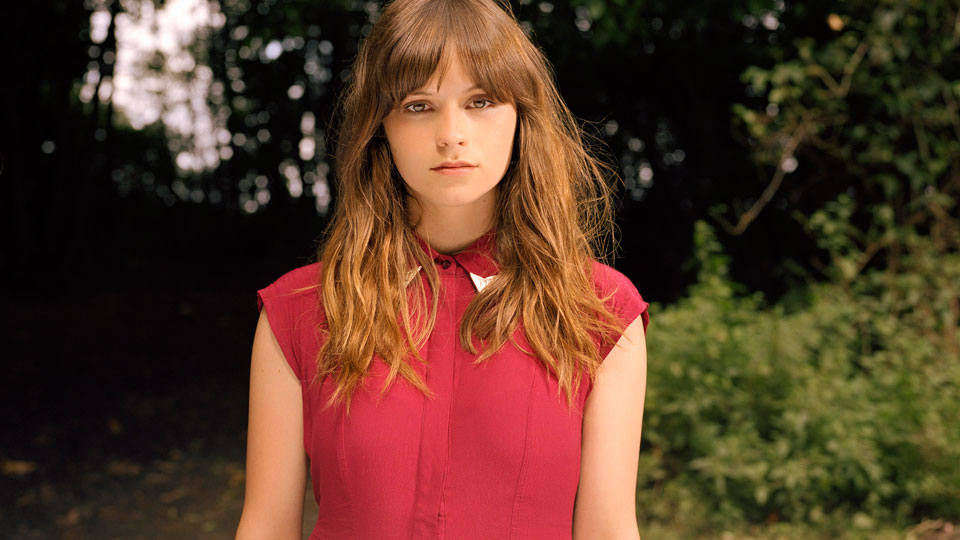 The 20-year-old is to release Please Don’t Say You Love Me on 11th February which is taken from her forthcoming debut album English Rain due for release on 29th April. The track is the follow-up to her number one hit The Power of Love, a cover of the Frankie Goes To Hollywood classic, that featured in the Christmas John Lewis advertising campaign.

In March Gabrielle will be hitting the road for her latest UK tour taking in the following venues: