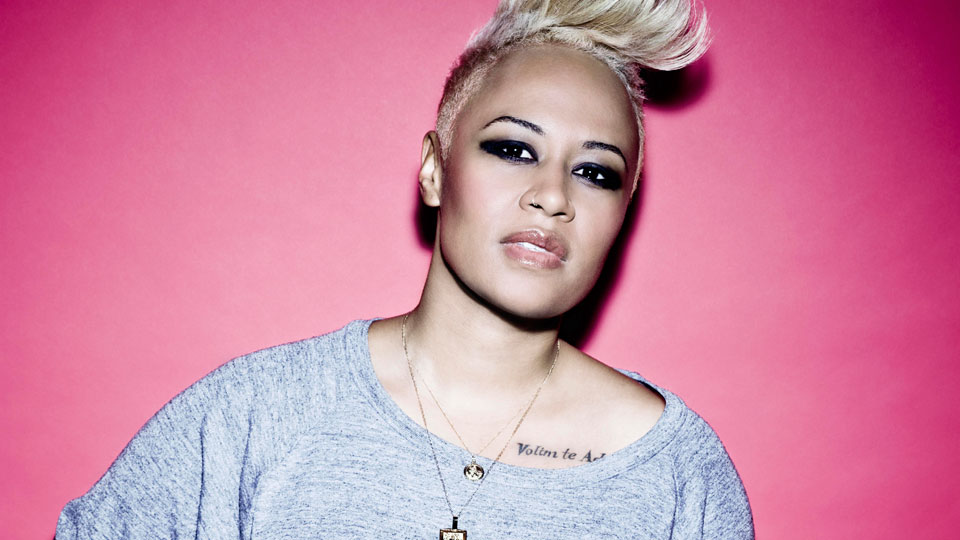 Emeli Sande has confirmed the release of a live DVD and CD set Live at The Royal Albert Hall on 18th February.

The new release features performances of all of Emeli’s hit singles so far including Read All About It Pt III, Heaven and Next To Me. The concert was directed by Paul Dugdale and features guest performance from Labrinth and Professor Green.

The Scottish singer-songwriter had an incredible 2012 with her debut album Our Version of Events topping the best-sellers list for the year. The album has sold over 1.5 million copies in the UK since it’s release last February.