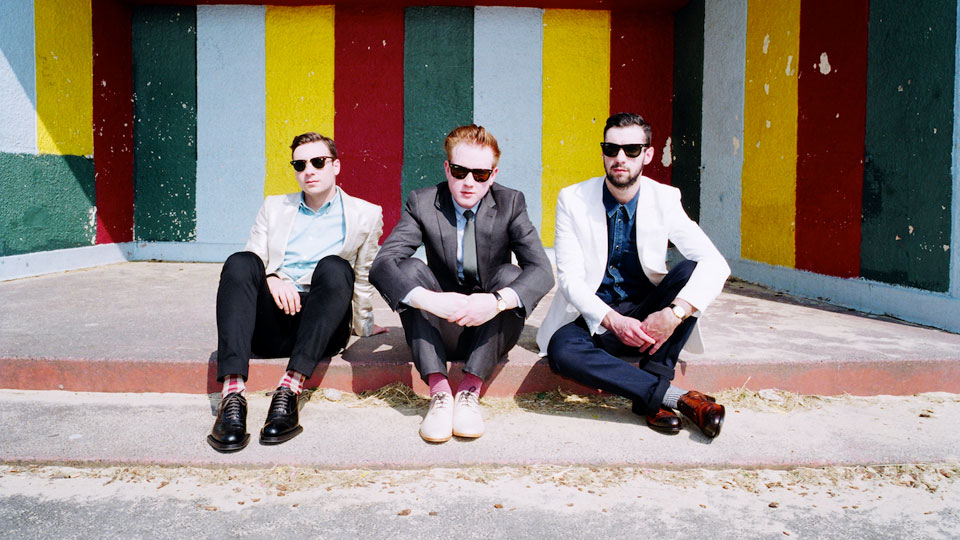 Two Door Cinema Club are to release their first single of 2013 on 18th February.

The aptly titled Next Year is the third track to be released from latest album Beacon, which has just been certified Gold in the UK. This news comes the same week that the band’s debut album Tourist History was certified Platinum.

Two Door Cinema Club began 2013 with a bang ringing in the New Year with shows in Australia. The band is about to embark on a sold-out tour and is due to play their biggest UK show to date at Alexandra Palace in London on 27th April.

Beacon hit number 2 on its UK release, entered the Top 20 in the US and charted in the Top 10 across the world.

In this article:Two Door Cinema Club