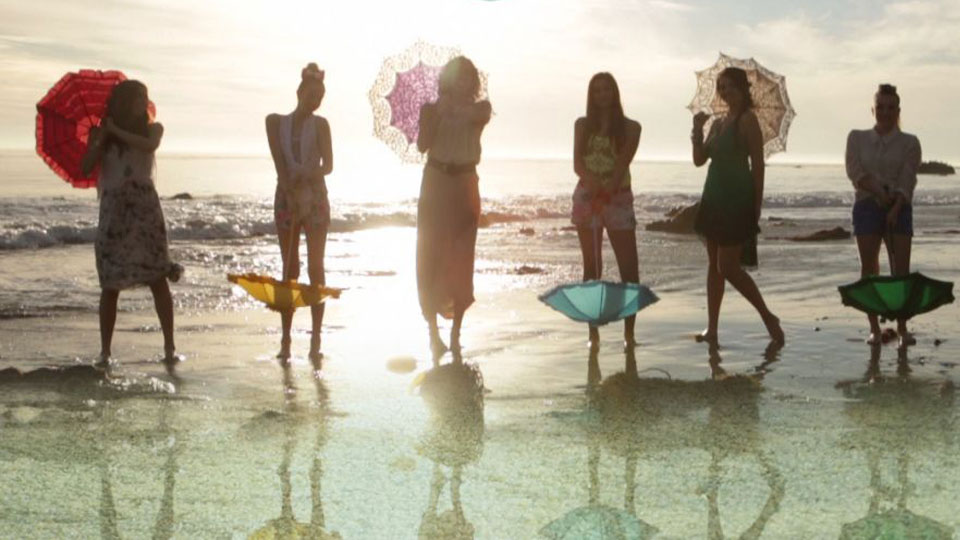 Rising girlband Cimorelli made a stop at Universal CityWalk’s 5 Towers in Los Angeles over the festive season to perform a live concert for thousands of fans.

The live appearance was to support the release of the group’s new EP Believe It. As well as performing the title track, the sisters performed a mix of new songs and YouTube favourites.

Upon its release the Believe It EP stormed the iTunes chart entering the Top 10 in multiple countries worldwide. The group’s debut album, due later this year, features collaborations with Katy Perry producer Dr Luke.

Advertisement. Scroll to continue reading.
In this article:CImorelli