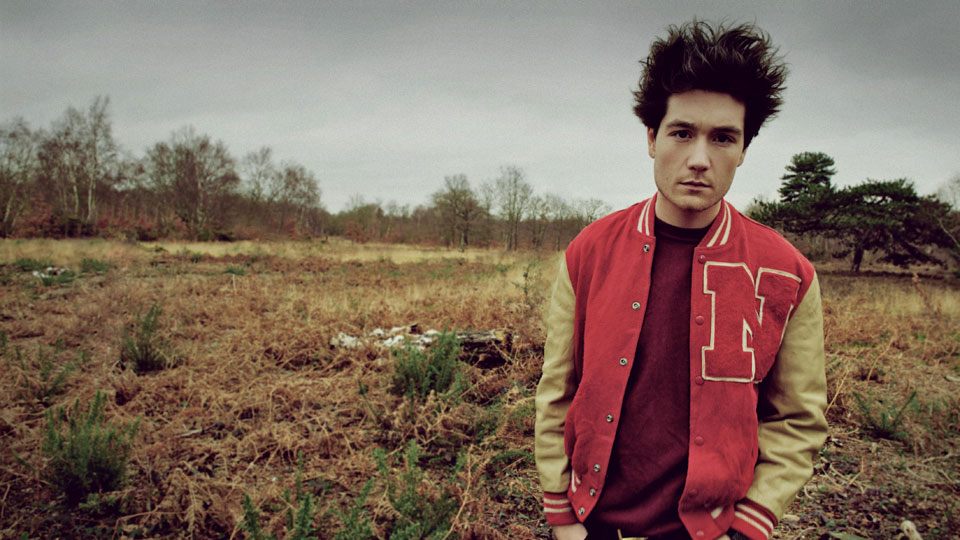 Released on 4th March, the album contains 11 tracks including the singles that have already won fans over. Preceding the album is new single Pompeii on 25th February.

Talking about the album frontman Dan Smith said, ‘We basically made the album in a studio the size of a cupboard, so it was one extreme to the other.  Producing the record, I wanted to off-set epic sounding instrumentation with lyrics that combine intimate stories or conversation. The contrast was something that appealed to me.’

Bastille will be supporting Two Door Cinema Club on their sold-out tour starting this month before embarking on their own headline tour in March.

The tracklisting for Bad Blood is: