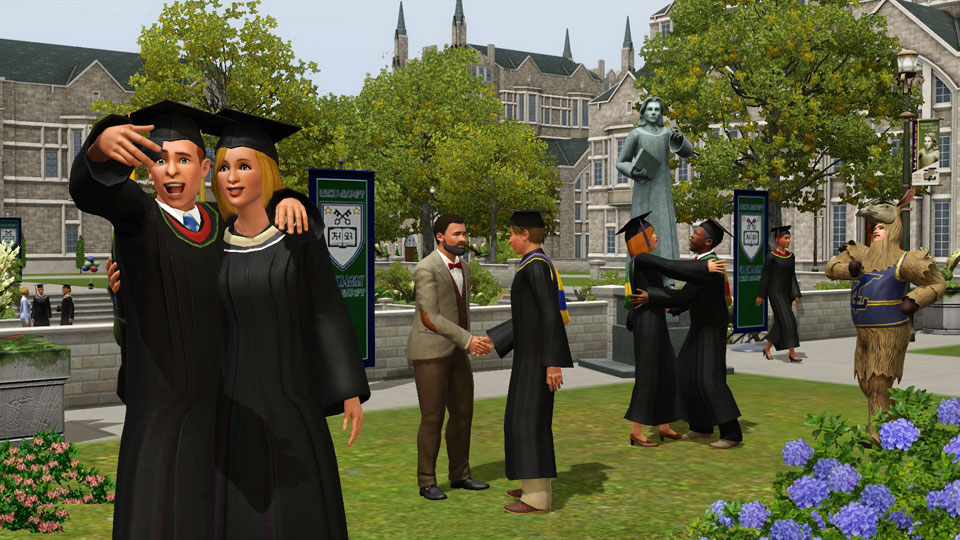 Maxis and Electronic Arts have announced the latest expansion packs for worldwide best-selling game The Sims 3.

Over the course of 2013 The Sims 3 University Life and The Sims 3 Island Paradise expansion packs will be released. First up is University Life due for release in March which will give players the opportunity to leave home and attend university. Whilst their Sims can enroll in classes, earn degrees and live the crazy university lifestyle.

The expansion pack will feature an all-new town environment filled with new locations and hot spots such as a bowling alley and SimBurger. Once enrolled in university players can choose between six majors as they work towards earning their degree. The Sims 3 University Life will poise Sims for multiple benefits in their careers, including accelerated pay, higher career entry, new opportunities and more.

The Sims 3 University Life is available for pre-order in standard and limited editions. The limited edition pack includes the Party Pack consisting of the Partaeus Maximus statue, a toga outfit and a masquerade mask. The Partaeus Maximus statue is an all-new object that will appear in the university world and enable Sims to choose from six different party themes and throw the ultimate bash. 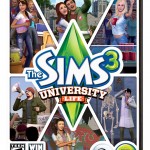 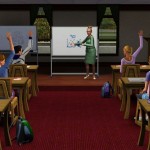 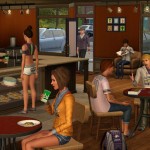 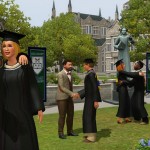 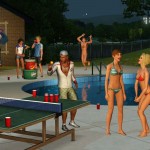 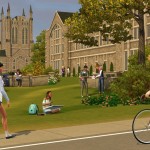 In June The Sims 3 Island Paradise will be released which will bring adventure, exploration and a world of new discoveries set in a tropical paradise. The expansion introduces a new way to build whether it be a five-star resort or a houseboat.

General Manager of The Sims Studio Scott Evans commented, ‘With the release of three new expansion packs, a new stuff pack, and premium content through The Sims 3 Store, we are looking forward to seeing what our players create and share online with so many great options.’

It was also announced that another new expansion and a stuff pack are in development with further details expected later in the year. Expected in the autumn Sims will be able to travel to the future in the new expansion whilst the stuff pack will offer clothing and decor inspired by iconic movie themes and settings.

More details will be announced later in the year.

Advertisement. Scroll to continue reading.
In this article:Electronic Arts, Maxis, The Sims 3, The Sims 3 Island Paradise, The Sims 3 University Life