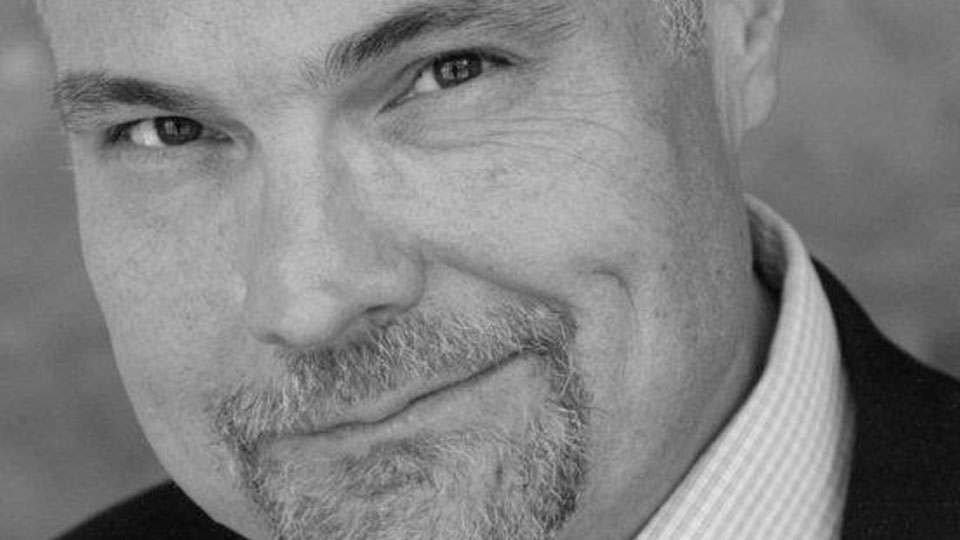 Playing the role of Louis B. Mayer, Mike will be starring alongside Steps singer Faye Tozer and actor Dylan Turner. Mike most recently provided the voice for Audrey II in the Menier Chocolate Factory production of Little Shop of Horrors at the Duke Of York’s Theatre in 2007. He’s best-known for his appearances on improvisational comedy show Whose Line Is It Anyway? and he played Kramer’s nemesis Franklin on Seinfeld.

The musical will preview from 14th February and will run for a limited 8 week season. You can get tickets and more information on the production by visiting www.thetailormademanlondon.com