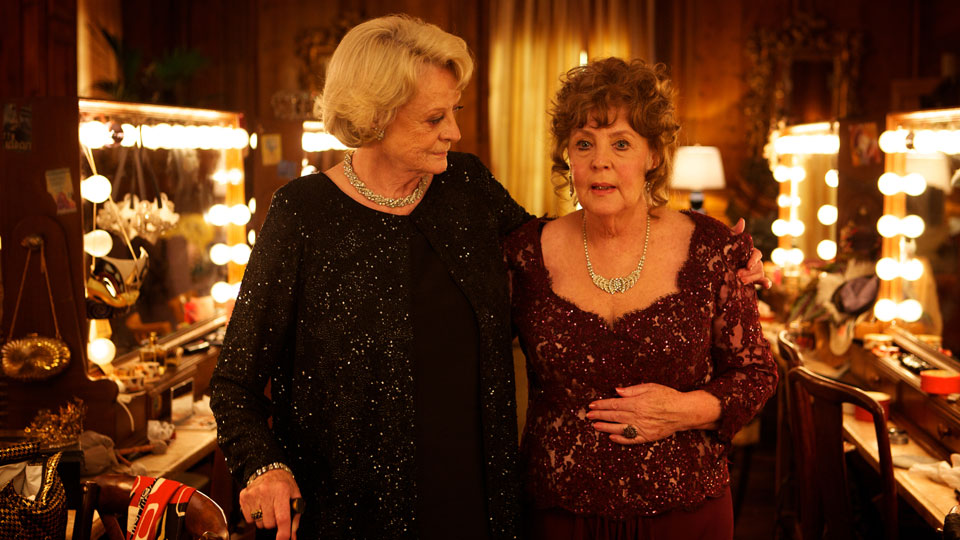 Hollywood veteran Dustin Hoffman’s directorial debut Quartet is the UK’s number one comedy, its week one box office tally stands at £2.3 million. With a leading cast all aged over 70, Quartet is a joyous, entertaining and uplifting story about redefining old age and growing old with hope, showing how the human spirit remains undimmed even as the brightest stars start to fade.

Quartet is written by the multiple Oscar® and BAFTA winning screenwriter Sir Ronald Harwood (The Pianist, The Diving Bell and The Butterfly), based on his own play of the same name.