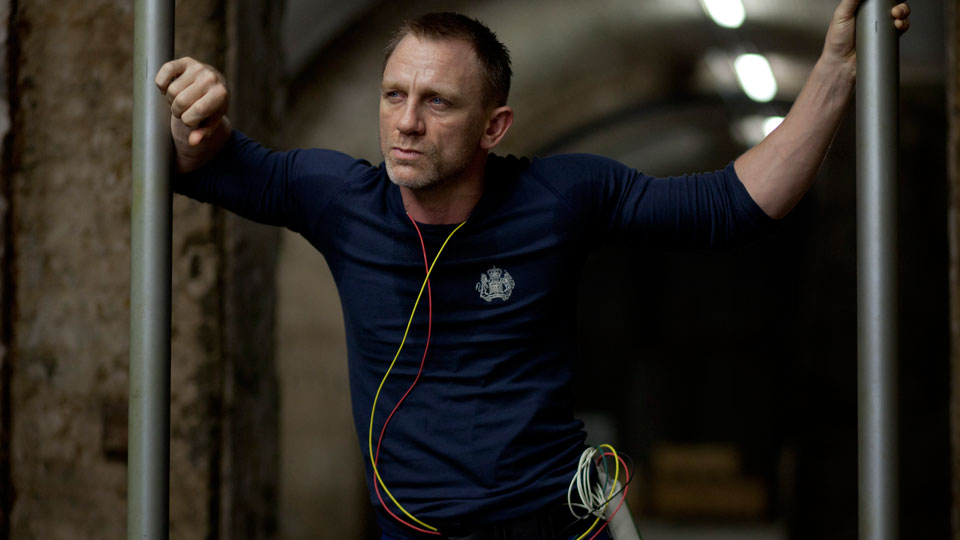 Eon Productions, Metro-Goldwyn-Mayer Studios and Sony Pictures Entertainment are delighted to announce thatSkyfall, the UK’s most successful film of all time, continues to smash box office records and has now taken a staggering £100,460,679, the first film in box office history to cross the £100m mark.

Skyfall, the 23rd James Bond adventure, continuing the longest running and most successful franchise in film history opened in 587 cinemas across the UK and Ireland on Friday 26th October 2012, and is still on general release.  Additionally, the film has generated more than $1 billion in ticket sales worldwide.

Daniel Craig is back as Ian Fleming’s James Bond 007 in Skyfall™, the 23rd adventure in the longest-running film franchise of all time.  In Skyfall, Bond’s loyalty to M is tested as her past comes back to haunt her.  As MI6 comes under attack, 007 must track down and destroy the threat, no matter how personal the cost.  The film is from Albert R. Broccoli’s EON Productions, Metro-Goldwyn-Mayer Studios, and Sony Pictures Entertainment.