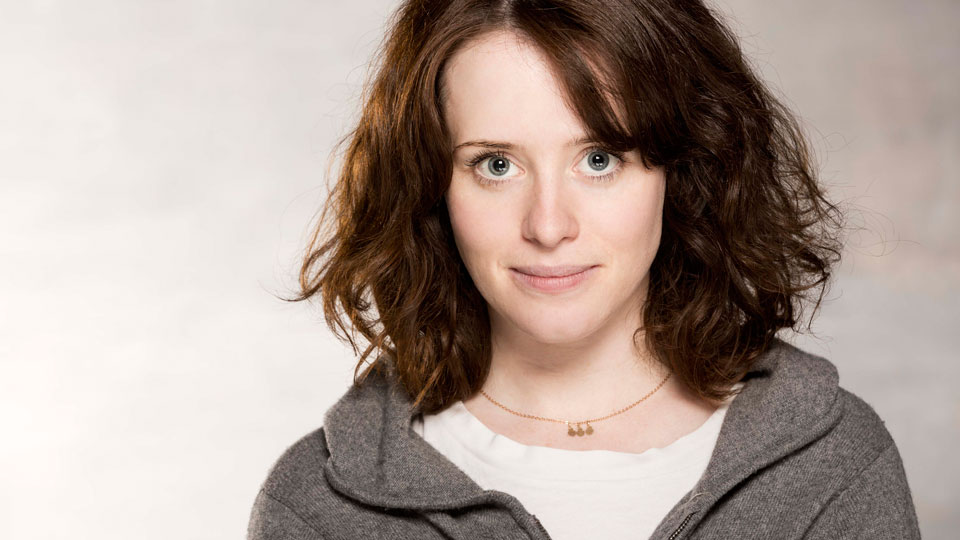 Macbeth, Jamie Lloyd’s inaugural production in a season of work for Trafalgar Transformed, will be staged at Trafalgar Studios from 9 February until 27 April, with press night on 22 February 2013.  Design for Jamie Lloyd’s season is by Soutra Gilmour, who won the 2012 Evening Standard Award for Best Design for Inadmissible Evidence at the Donmar Warehouse, directed by Lloyd, and Antigone at the National Theatre.

Jamie Lloyd’s production will see Shakespeare’s darkest tale play out in a dystopian Scotland brutalised by war. Under a toxic fog, Macbeth begins his tormented struggle for power fuelled by ambition and paranoia.

Claire Foy’s stage credits include Ding Dong the Wicked and Love, Love, Love at the Royal Court Theatre and Baby Girl, DNA and The Miracle as part of the Connections season at the National Theatre. Claire’s television credits include White Heat, Upstairs Downstairs, Little Dorrit, The Promise, The Night Watch, Wreckers, Hacks and Going Postal.  On film she appeared alongside Nicolas Cage in Season of the Witch.